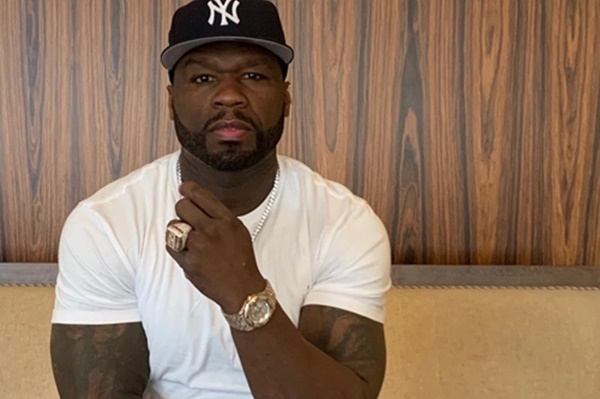 On Friday, Paul Rosenberg stepped down as the CEO of Def Jam to launch Goliath Records. When they made the announcement about his departure, they said they were on the search to find someone to replace him permanently.

Today, 50 Cent took to Twitter and said he accepted the job. However, there is no press release to back it up. Therefore, we do not know if he is telling the truth. Especially, because Fiddy has been known to lie in the past according to Business Insider. The rapper might have a song called, “I Ain’t Gonna Lie,” that doesn’t mean he doesn’t do it every now and again.

When it comes to 50 Cent being the new big wig at Def Jam, here’s my two cents. He would not be a bad choice because he is a smart businessman who has produced successful television shows like “Power” and records like The Game’s “The Documentary” with his company G-Unit. Not only that, he has had business ventures in footwear and apparel, fragrance, video games, publishing, headphones, Vodka, health drinks including Vitaminwater, and supplements according to Forbes. Not bad for a kid from Queens.