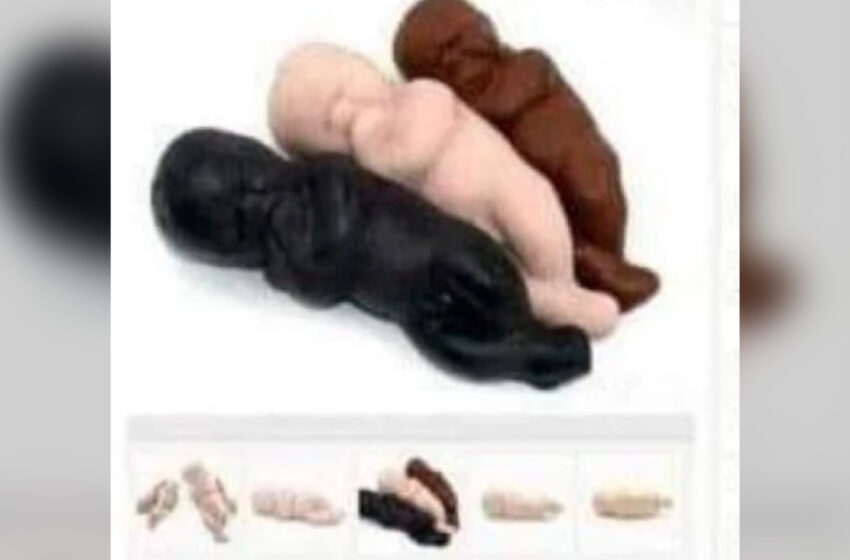 Scientists have created many avenues to help Trans women have the real-life experience of being a parent. Recently, euro news reported that a New Delhi-based surgeon is finding ways to transplant a woman’s uterus into a transgender woman.

In the meantime, a new product has made up for the unknown. According to a now-viral video from the PatriotTwins that has garnered over 7,000 views on Youtube, innovators have developed something called the

The tool is meant to mimic the feeling of childbirth. The prosthetic baby which comes in the colors black, white, and brown is inserted into the rectum and is released the same way. The tool comes in two sizes, 9″ and 13″ inches.