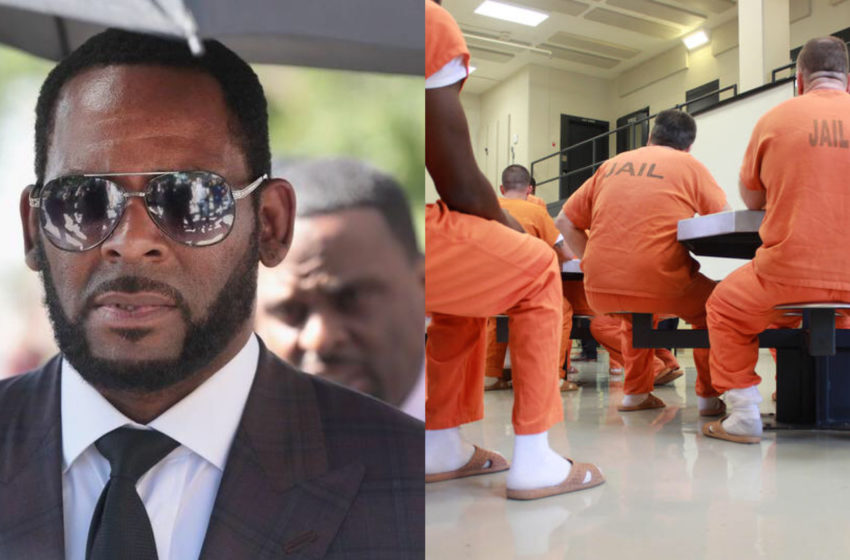 An inmate housed on the same floor as R. Kelly is reportedly in the hospital after testing positive for COVID-19, according to Kelly’s lawyer, Steven Greenberg.

Kells and Greenberg hope that the inmate’s diagnosis will further prove the embattled R&B superstar isn’t safe in the Chicago MCC. Greenberg told Judge Ann M. Donnelly that he wanted to call attention to the seriousness of the situation at MCC in advance of her ruling on whether or not Kelly should be released on bail. The director of the federal defender’s office said:

“MCC is in the midst of a serious outbreak.”

Earlier this month, R. Kelly’s first motion for bail was denied by a judge stating the singer hadn’t demonstrated any high risks of complications from COVID-19 and could intimidate witnesses if let out. Kelly then filed a new motion for bail, claiming conditions were deteriorating at the jail.

A judge hasn’t yet to rule on R. Kelly’s second bail motion as of current.