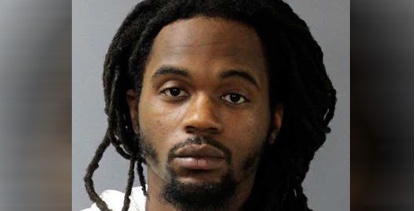 Pennsylvania inmate held in solitary confinement for an entire year just because he wouldn’t cut his dreadlocks.

Eric McGrill Jr, 27-years old has reportedly been in solitary confinement in the county jail for more than a year for refusing to cut his locks because of his religious beliefs.

He has filed a lawsuit and reportedly has suffered from anxiety attacks as a result of jail. He is suing the Lebanon County Correctional Facility and claims they have “inhibited his right to free exercise of religion for no legitimate penological purpose”

Y’all think he gonna win this lawsuit or nah?