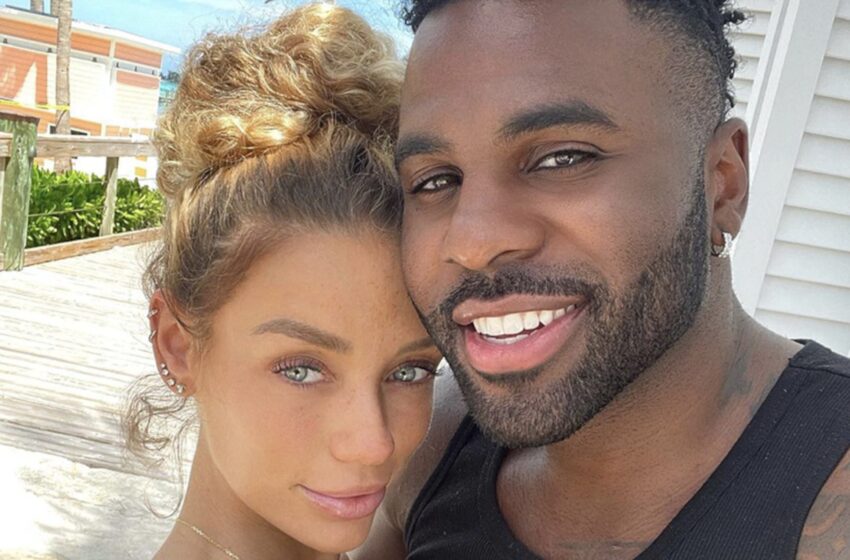 Model Jena Frumes has come forward with accusations towards the pop star singer known as Jason Derulo. After shooting down rumors earlier this year that the two were back together, when they were seen coparenting their 13 month old, Jason King, the influencer took to social media to speak about her frustrations in response to a comment left by another Instagram user.

“You’re not married which means your child is a bastard and you’re playing the whore role. Y’all got morals mixed up,” the comment read. Frumes then defended herself, writing “I wouldn’t call myself a whore. It’s unfortunate my situation didn’t work out because we once did aspire to be married, but maybe it’s best to be single than to be in a relationship and constantly be disrespected and cheated on and lied to.”

The 27 year old then posted an hour later about her feelings towards the 2021 breakup and her life as a single parent.

“Women really don’t deserve to be treated and judged the way they are. No one aspires to be a single mom,” she said. “It didn’t work out and life must go on.”

Derulo has not yet responded to the accusations.