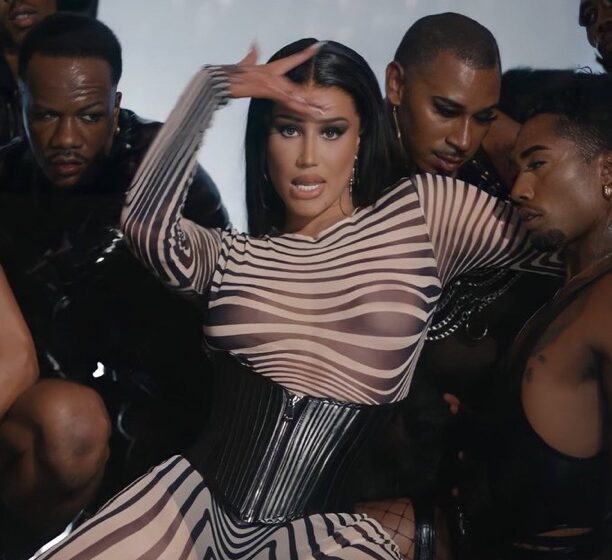 We all are familiar with the term “blackfishing” and the recent person to spark controversy is the “Fancy” rapper Iggy Azalea. Fans weren’t so pleased by her new music video where it appears she seems darker skinned than normal. The rapper isn’t taking the backlash very well as she also announced she’ll be quitting music.

Iggy released a new video called “I Am The StripClub” and many people are calling her out saying she darkened her skin tone which the Australian rapper said the accusations are “ridiculous”. She wrote on Twitter to to address the claims somewhat tweeting, ““I can’t care about something that ridiculous and baseless. I’m wearing a shade 6 in Armani foundation, it’s the same shade I’ve worn for the last 3 years.”

After a few weeks of everyone bashing the 31-year old she tweeted that she will be taking a hiatus from music as her album “End Of An Era” will be her third and final project. Which she took to Twitter to tell her fans. “End of an Era” is so special to me because after I drop my album next month I am going to take a few years to focus on other creative projects and things I’m feeling passionate and inspired by, beyond music.”

Check out the music video.