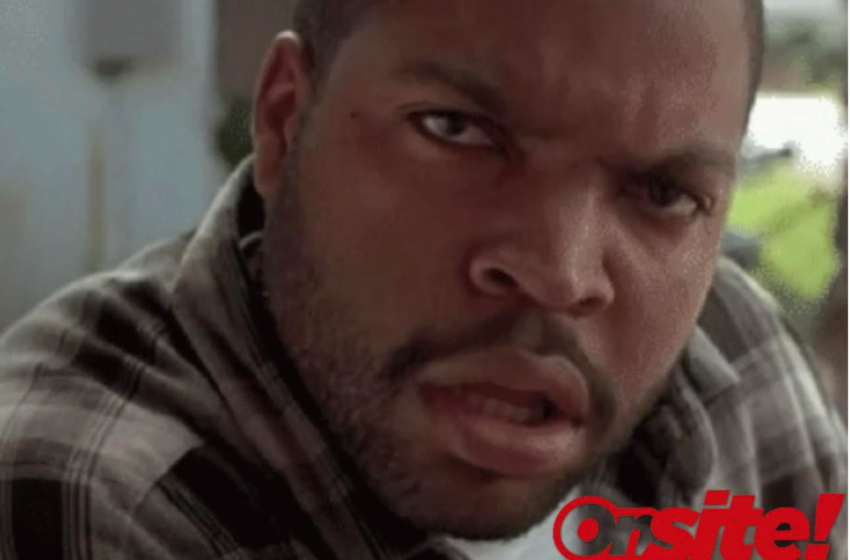 Ice Cube recently admitted that he believes Lil Wayne is one of the greats when it comes to the hip-hop world.

The rapper turned filmmaker recently sat down with On The Guest List podcast to discuss his career and a plethora of other things; however, the emcee was asked who he believes is one of the greatest rappers of all time, which he admitted,

“His metaphors are otherworldly. As far as lyrics and can make hits, you know. Has been copied all these years and nothing but clones of Lil Wayne at the end of the day. So I just think, besides myself. I’ve done so much for the culture, but uh, yeah, yeah he’s dope,”

Ice Cube went on to say.