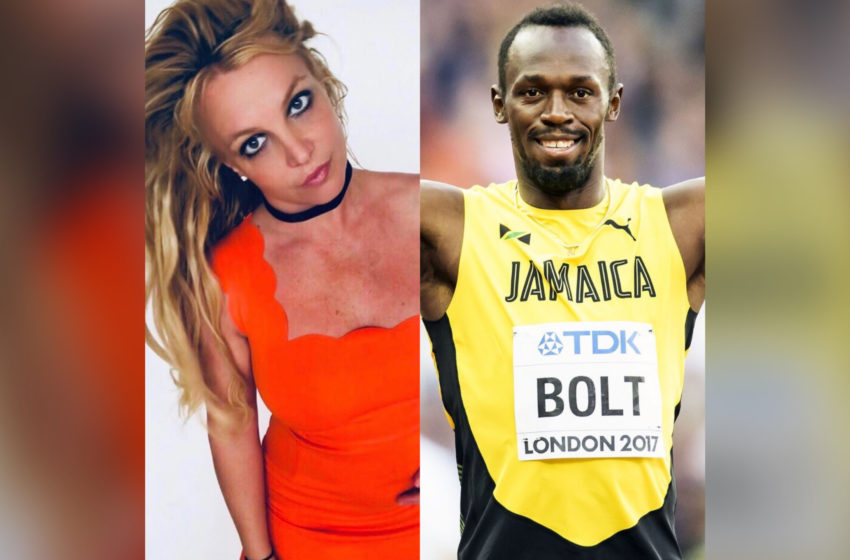 In an deleted post Spears claimed she ran a 100-meter dash in 5.97 seconds. Which meant she beat Usain Bolt’s record-breaking time of 9.58 seconds.

Britney confessed today on her Instagram that she “was joking” about her 100-meter dash time.

Britney plays too much ?. Check out her classic music video below.