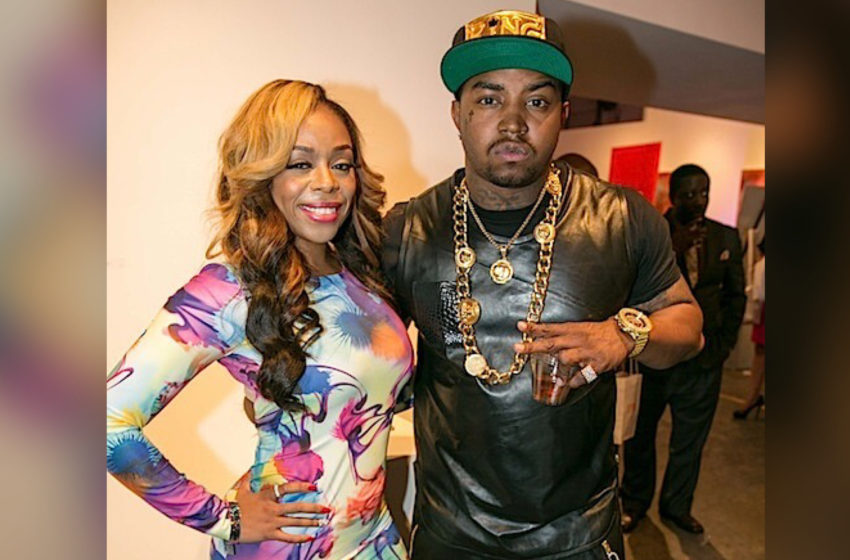 Straight From The A

She went down memory lane with the show’s producers looking at footage between her and Scrappy from the first season of LHHATL, and decided to set the record straight on a few things but started with all the lies he told her.

“He was talking to me and his baby mama at the same time and I didn’t even know. I’ve known you for years a**wipe. What is it 10 years. You been lying me for 10 years piece of s**t.

Shay told producers that she was supposed to be the main woman in Scrappy’s life and told him about the audition for the show because they were dating at the time.

“What you don’t know is I am the one who got Lil Scrappy on Love and Hip Hop. If it wasn’t for me he would not have been on there. You’re welcome.”

She continued telling producers how he was shady at the audition and went behind her back and brought in Erica, thinking this would make her take him off child support and Momma Dee.

Scrappy chose Erica as the main woman in his life even though he was dating Shay.

We all know without both women on the show it wouldn’t be as entertaining. Do you think this was something we needed to know or could Shay have left this to herself?