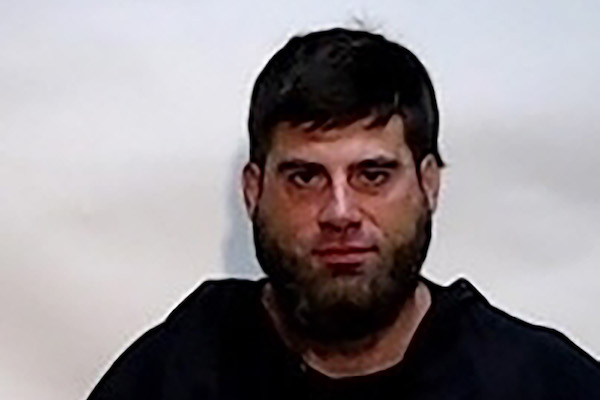 “Teen Mom” star Janelle Evan’s husband is in legal trouble again, this time for driving without a valid license and for having some kind of alcohol in the vehicle when he was stopped, Page Six reports.

The arrest report from Friday’s incident shows that David Eason was pulled over by cops in Columbus County, North Carolina. He had a revoked license and an open container in the car, and was charged with both offenses.

Eason is set to go to court for the charges in February. Just days before, he will already be in court fighting a different driving on a revoked license charge. In May, Janelle explained that he didn’t pay a seatbelt ticket so the state pulled his license.

He has a long list of other charges on his record, including possession of drug paraphernalia, breaking and entering, larceny, obtaining property by false pretenses, and multiple driving while impaired, and reckless driving charges.

Clique, do you think this guy will ever stop getting in trouble?