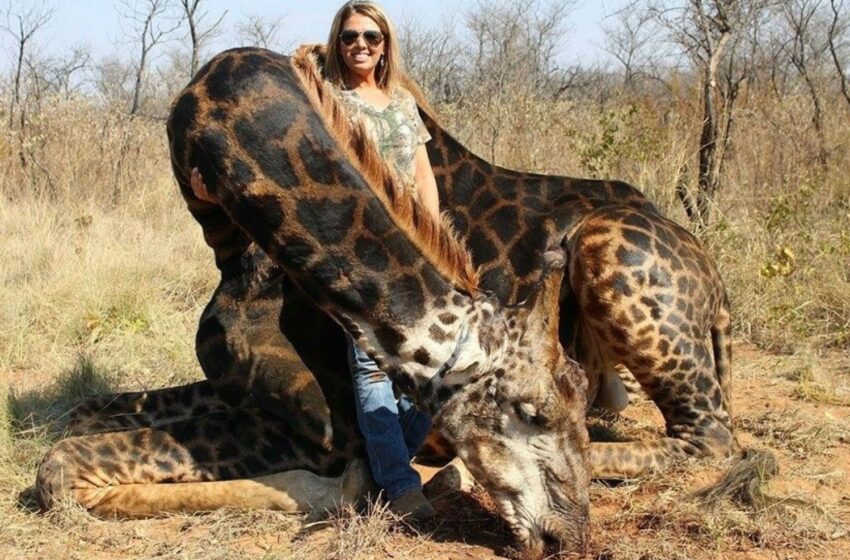 A female big game hunter is under fire – again – after defending her hobby with a bizarre online rant. Merelize van der Merwe, from South Africa, was already in the hot seat for posting photos last week with the heart of a giraffe that she killed.

After receiving hate for slaying the animal, van der Merwe made a Facebook post saying how ridiculous she thinks that she’s receiving backlash and exposure when there are much worse things happening, including pedophilia.

Screw your feelings there’s children out there being raped, human trafficking taking place child molestation happening right under your nose but I make front page across the world with a giraffe that was about to die,” she posted.

She also rambled and complained about race, gender, and politics, claiming everyone is triggered nowadays. She continued, saying she is constantly attacked for hunting but is proud of it and will never give it up.

Clique, what do you think of her defense of killing wild animals?