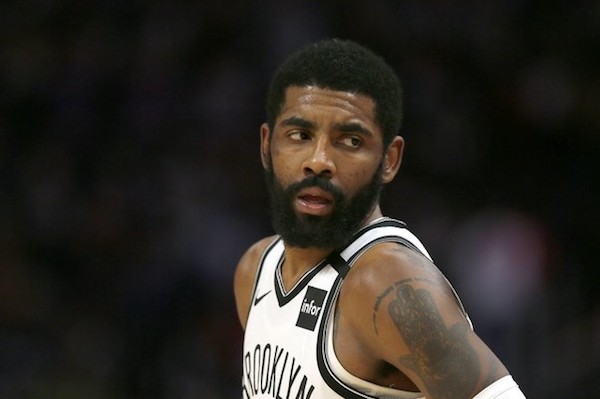 Radio DJ Howard Stern said a number of insulting things about Kyrie Irving on his show because the basketballer won’t get the COVID vaccine.

On his Sirius XM program, the jockey was talking about how Irving has refused the jab, which is required by the state of New York, and so his team has had to bench him.

In terms of idiots, he’s gotta be the top idiot in the country right now. Guy’s got a chance as a young man to make millions of dollars, all he’s gotta do is get vaccinated,” Stern said, applauding the Brooklyn Nets for not allowing him to play.

But Stern also said that he’s not surprised that Kyrie has decided against getting the shot, due to his past admittance to believing in unpopular theories and conspiracies.

This guy’s got a history of being stupid. He’s one of those guys who is a flat-earther too. And he doesn’t know anything; his mind works in a very strange way,” he continued.

Clique, do you think Kyrie is dumb for refusing to get the jab?