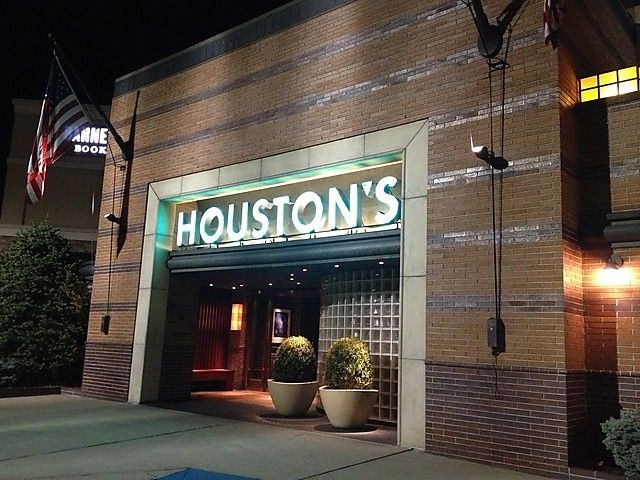 Two years after being called out for allegedly mistreating Black customers in Atlanta, popular restaurant chain Houston’s was caught on video forcing out a group of Black patrons in New Jersey.

TV/Radio personality Rah Ali was at the Hackensack, NJ location on Wednesday having a meeting that included dinner and drinks. Despite there being many empty tables, the waiter closed out the group’s tab multiple times although they had placed additional orders.

“It was as if they were rushing us out”.

After requesting additional items, a manager came over to their table and asked for them to leave because they didn’t

“have enough tables to accommodate walk-ins”.

However, when looking at the video, you’ll see that they were the only Black customers in the restaurant, they were also the only ones being asked to leave, and there were several empty tables available.

We spoke with a longtime employee of the franchise who informed us the company works to deter Black customers by enforcing a particular dress code and removing alcohol brands like Ciroc and Hennessy due to their impression that Black customers prefer those brands.

It was in May of 2018 when rapper T.I. called for a boycott against the Atlanta location after three Black actresses say they were wrongfully arrested and attacked at the Peachtree Road restaurant for using the restroom. At the time, the restaurant said in a statement that the women were asked multiple times to leave by employees before they were assaulted by the security guard.

From the looks of this video, it seems to be time for folks to take action against Houston’s. Have you ever experienced discrimination as a customer?

Press play below for the video.