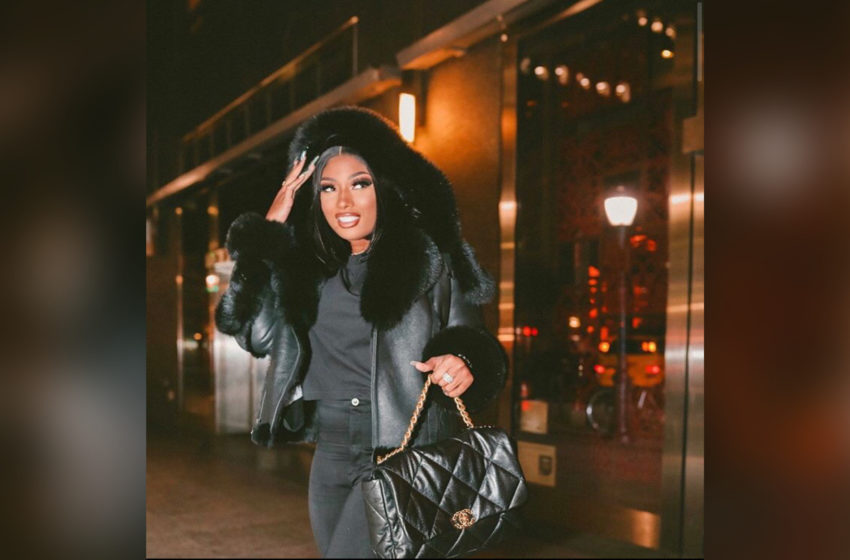 Megan Thee Stallion may be new to the music game but this “Hot Girl” has been getting money like she’s been in the game for years.

She’s been grinding for years before she dropped her mixtape “Tina Snow” which gave her national attention with the break out single “ Big Ole Freak.”

Not to mention the hot freestyles that she drops on the gram, her bomb twerking skills and her being a full time college student at Texas Southern University, she proves there’s nothing she can’t do.

Summers haven’t been the same since she dropped mixtape “ Fever “ last year that had Gold and Platinum singles “Hot Girl Summer” and “ Cash Sh*t” which fans and critics have said to be some of her best work so far.

So with Gold singles, features from some of the hardest artists in the game, branding deals with Puma and having everyone obsessing over her knees, how much is Megan really worth?

According to PopBuzz it looks like Megan is estimated to have a network of around $500,000.00 to 2.7 million. Not bad at all, seems like we all need to take some tips from Megan on how to twerk and make a bag!