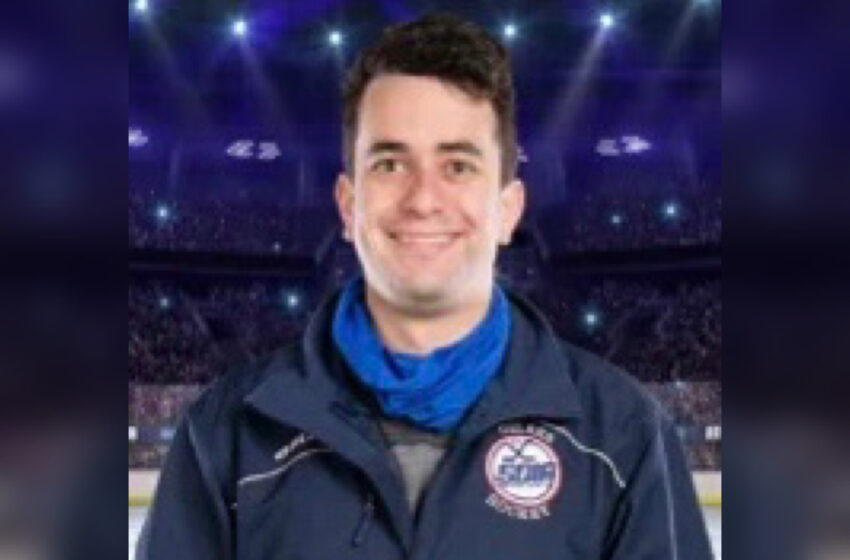 Daniel Dasko of San Diego was arrested by FBI officials on July 13th in his home, and was charged with distribution of images of minors engaged in sexually explicit conduct. The 30 year old was a substitute teacher in four different counties, as well as a hockey couch for children under the age of 12. According to NBC San Diego, he confessed to authorities of the crimes during interrogation.

The child predator has been accused of posing as a minor girl in order to get minke male victims to send nude photos or videos of them performing sexual acts. He unfortunately did not act alone.

Shortly after Dasko’s arrest, a currently unnamed teacher in Philadelphia was arrested and charged for the same accusations. They reportedly exchanged more than 3,600 emails that revolves around the sexual exploitation of minors they knew in person and online, as well as traded numerous photo and video files.

Despite his earlier confession to authorities, Dasko pled not guilty in his arraignment hearing, where his lawyer, Marcus Bourassa, later dodged reporters that were seeking more information at the courthouse.

The FBI says they are still investigating, and are looking for potential victims within the schools that Dasko previously substituted at. The former educator is now facing up to 20 years in prison. He’s being held without bail, and will return to court the beginning of next month, on August 4th.