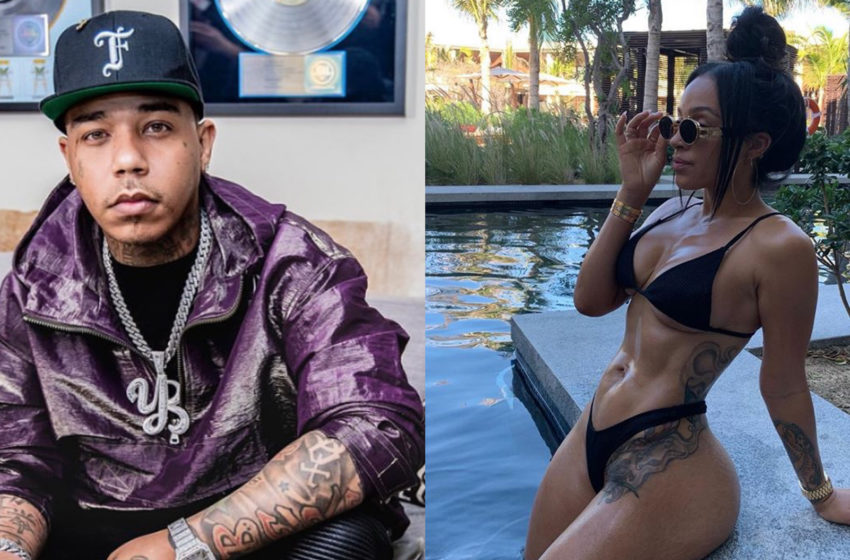 During the chat, the rapper/Hip-Hop producer talked previously dating Joie Chavis, and revealed she was supposed to be on ”Love and Hip Hop: Hollywood.” Hitmaka expressed how much he cared for Joie, and how the show ruined their relationship. Things got interesting when he revealed Joie didn’t like him being friends with Masika Kalysha because she thought they were having relations at the time—a claim he denied.

After filming an uncomfortable LHHH scene with Hazel E, Hitmaka says he was ready to quit the series. However, according to the “Sexy Lady” lyricist, the show’s executive producer, Mona Scott-Young, wasn’t having that. She told him,

“I’m not doing this. Ya’ll gone make me look like I’m two-timing. I like Joie .” After that, Joie was fired and the couple broke up.