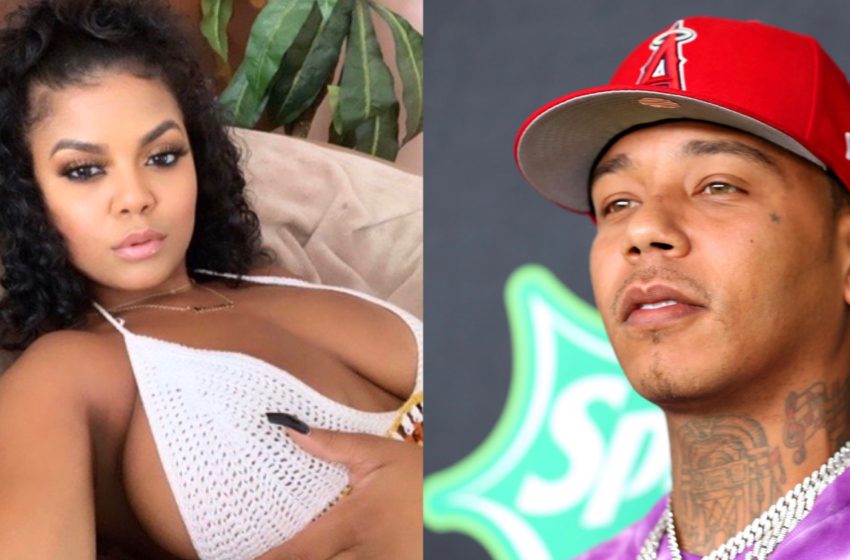 According to legal documents, obtained by The Blast, Talia Tilley said she was brutally pistol-whipped by in the “face with the bottom of what appeared to be a pistol,” and the Hitmaka pointed a gun at her and threatened to kill her. She is a model that was invited to his home.

“When I arrived at his home, we spent some time talking and hanging out. We then engaged in sexual intercourse. We fell asleep shortly thereafter,” she said.

“At around 5 am while I was asleep, Christian began to aggressively shake me and hit me. He was yelling at me to “get up.” He told me my phone was ringing continuously and asked who was calling me and why my phone was ringing so much. I told him I could just turn the ringer off. Christian was not satisfied with this answer. He kept interrogating me and accusing me of trying to “rob him.”

“Christian then began slapping me and pushed me to the ground. I tried to defend myself against the slapping and pushing, however, I was unable to. At this time, I knew I had to get myself to safety. I got myself off the ground and ran to the nearby bathroom and locked the door.

Tilly admits at one point, Berg’s security team engaged her about the possible robbery, saying,

“Christian’s security guard then approached us. He was dressed in all black with what appeared to be a pistol on his side. His security guard demanded that I hand over my phone. I refused. At this time, Christian was pacing back and forth and threatening to kill me. He pointed his gun directly in my face. I was crying and begging him for my life. I told him I had a family and four sisters and I did not want to die.”

We hope this situation gets sorted out safely! ??