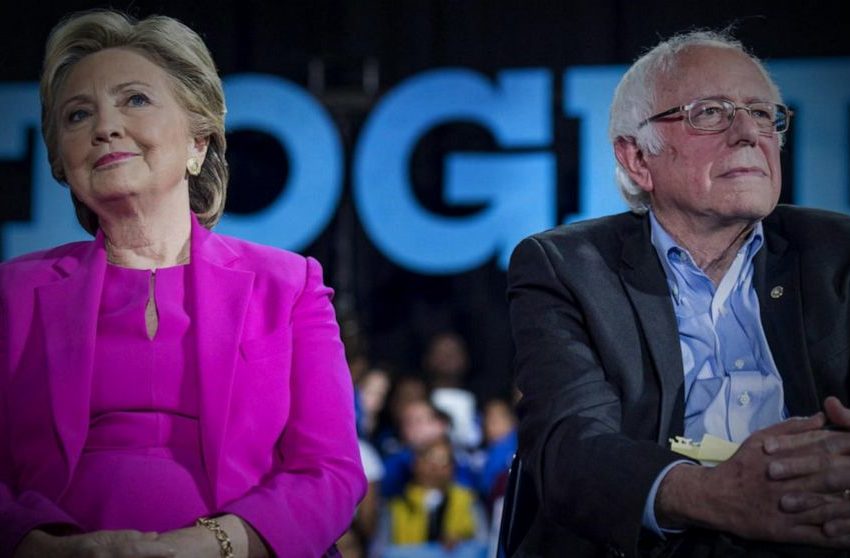 Back in 2016, both Hillary Clinton and Bernie Sanders ran for President of the United States as Democrats.

The primary totals were so close that they did not have a nominee until the Democratic Convention. This go-around the First Lady has decided not to run, but Sanders is once again running for POTUS.

This morning on “Good Morning America“, Linsey Davis sat down with Clinton and asked her if she thinks that Sanders could beat Donald Trump in November. That is when she went all politician and gave a diplomatic answer.

“I don’t think he’d be our strongest nominee, no.”

Clinton then goes on to say that the “most important issue” when we go out to vote in the primaries “is who can defeat Donald Trump.”

The former Secretary of State was there to talk about her 4-part Hulu docuseries “Hillary.” In it, she talks about 2016, and what she really thinks about Sanders. She felt that his campaign was “just baloney” back then, and Davis wanted to know if she still feels the same way.