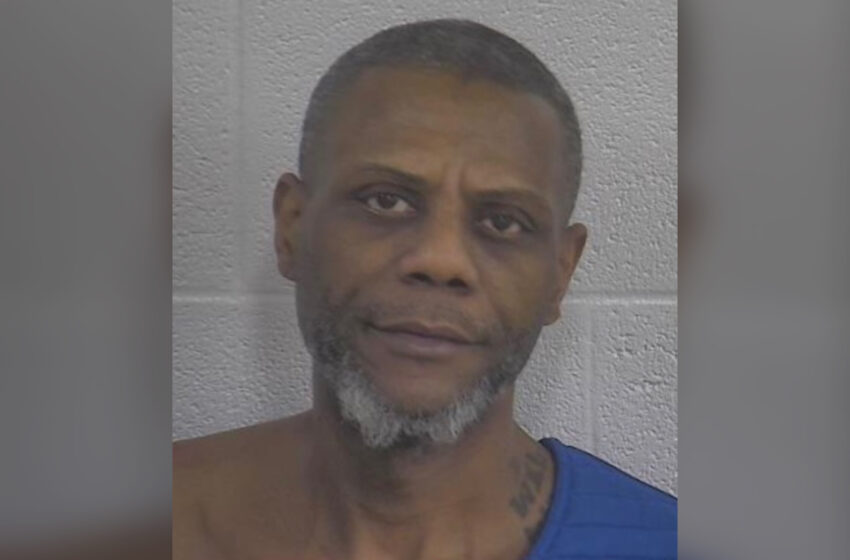 On January 18th, at around 10:12 A.M., a Kentucky State Police trooper spotted a vehicle dangerously weaving through traffic on I-75. When officers attempted to pull over the vehicle for driving recklessly, the suspect initially stopped, but then sped off “at a high rate of speed” officials said in a press release.

According to Law And Crime, the suspect vehicle was chased through three counties as he tried to flee authorities, striking multiple Kentucky State Police vehicles in the process. After troopers performed a “legal intervention maneuver,” the fleeing vehicle was disabled, and they were able to identify the driver as David Maurice Reed and make an arrest. That’s when officers made a horrifying discovery.

“Further investigation after the stop revealed a deceased female, who has not been positively identified at this time, located inside the vehicle,” the release states. “The cause of death is undetermined at this time, and foul play is suspected.”

On Thursday, January 19th, the deceased victim found in Reed’s vehicle was identified as 53-year-old Rachel Louise Carder of Huntington, West Virginia. Kentucky State Medical Examiner’s Office in Frankfort, Carder sustained trauma injuries to her face and body along, with at least one injury to have been “caused by an edged weapon.” Which county or state the death occurred in is still being investigated.

Reed has been charged with domestic violence murder, tampering with physical evidence, abuse of a corpse, and first-degree fleeing or evading police. The 54-year-old is being held at the Laurel County Correctional Center on $2 million cash bond.