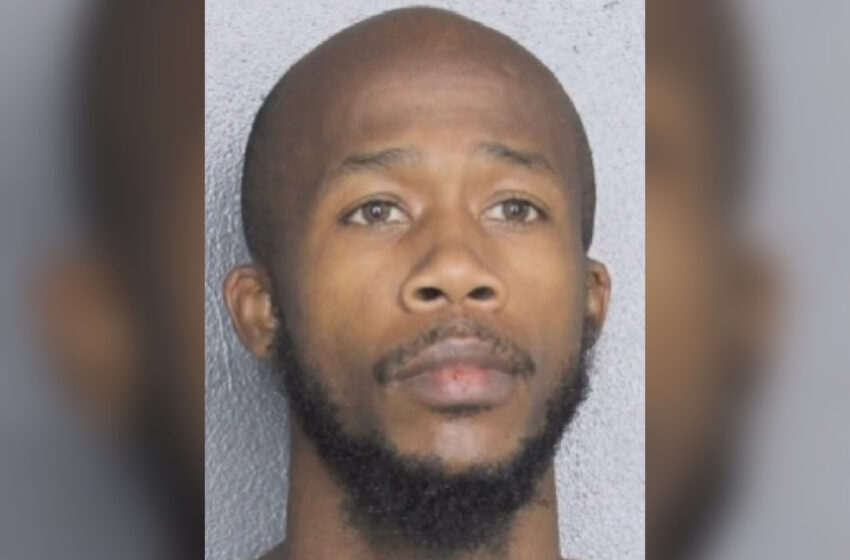 29-year-old Lavelle Gordon began working at Hallandale High School in January of 2021, where he has been teaching English and journalism since. On October 12th, Gordon’s students were instructed to write about an unrelated disruptive incident that had occurred in the classroom. Rather than writing about the subject at hand, they began writing about Gordon’s inappropriate behavior with a student.

Dozens of the high schoolers accused their teacher of “being touchy” and “having intimate moments” with their classmate. According to CBS 12 News, the students “witnessed Mr. Gordon and this female student play fighting, hugging below the waist, hugging for an extended period of time and drinking from the same bottle.”

When the assistant principal of the school held a meeting with the girl and her parents, she denied the accusations. After her mother went through her phone, she found a TikTok video of the teen kissing Gordon at a nearby park. After she eventually confessed, it was discovered that the two had gone to a club together in Miami multiple times, where they had sexual contact. A week before their relationship was discovered they had engaged in sexual intercourse.

Lavelle Gordon was arrested Sunday and charged with having sex with a student as an authority figure. Wednesday, he was released in lieu of $75,000 bond, and has been instructed to have no contact with any minors.

Tags: Florida Hallandale having sex with a student as an authority figure Lavelle Gordon