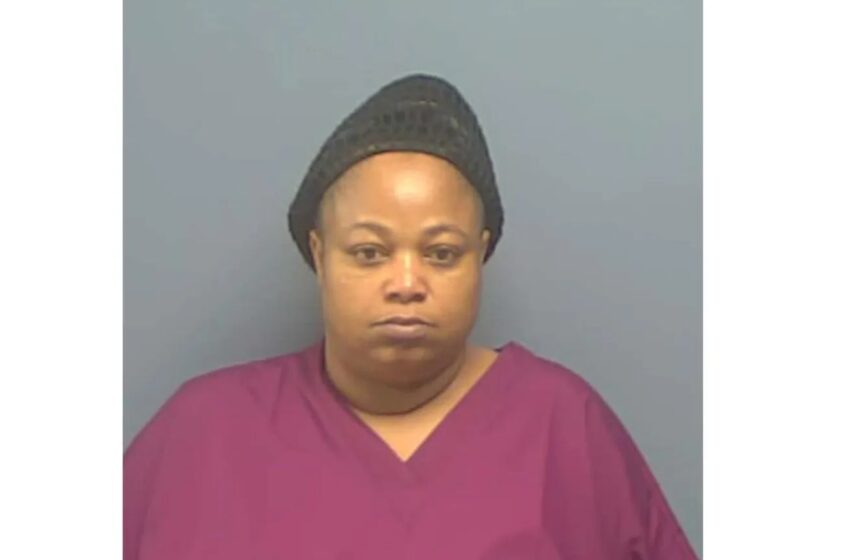 A high school cafeteria worker in Louisiana was arrested for allegedly selling homemade weed edibles to students, per WAFB.

Tangipahoa Parish School Superintendent Melissa Stilley praised the student who brought the matter to the attention of staff and administrators.

“I want to commend this student who saw something and used the P3 app to bring this threat to the attention of our school officials and law enforcement,”

According to the outlet, Cohn was a temporary staff at the high school and was hired by an outside staffing agency.

Tangipahoa Parish Sheriff’s Office narcotics agents began to investigate the complaint and eventually linked Cohn to the crime. She was charged with one count each of possession/distribution of a controlled dangerous substance and distribution of a controlled dangerous substance in a drug-free zone, reports state.  She awaits trial at the Tangipahoa Parish Jail.