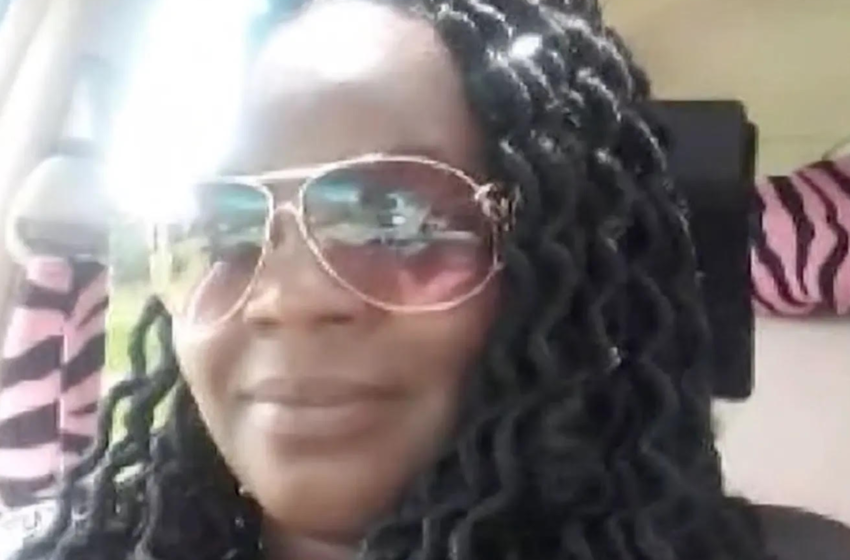 A grandmother, Stephanie Walker, 49, from Georgia has reportedly died after jumping into a lake to save her 13-year-old granddaughter although she didn’t know how to swim, according to family members, the New York Post reports.

According to WSB-TB, the woman and her granddaughter, Makayla Prather, was fishing in West Point Lake when the teen fell into the water. It’s unclear how the young girl fell. Walker then jumped in to save her granddaughter although she struggled. Officials arrived at the scene, where they discovered the unresponsive woman. She was then taken to the hospital. The teen’s body was recouped from the lake hours after they found Walker.

Rodrikeus Prather, Walker’s son, admitted that his mother jumped into the lake in an effort to save his niece although she couldn’t swim.

Walker was on life support for a week before she was pronounced dead. Shawanda Prather, Walker’s daughter, described her as