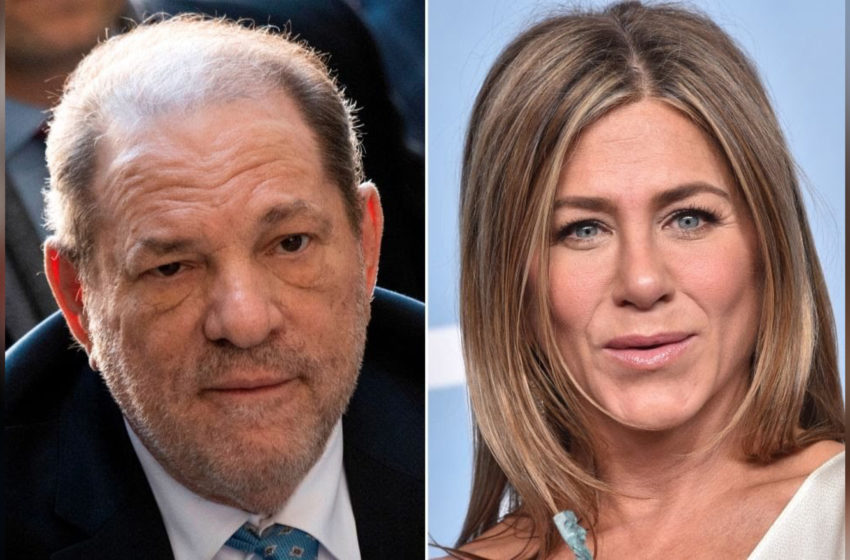 According to newly unsealed court documents revealed by Variety, a reporter from the National Enquirer reached out to Weinstein in 2017 and he had a lot to say about actress Jennifer Aniston over false groping allegations.

Weinstein responded via email to the reporter,

“Jen Aniston should be killed.”

In October 2017, the newspaper reached out to Weinstein’s former rep Sallie Hofmeister, when the public became aware of the sexual harassment and assault reports.

Aniston rep Stephen Huvane denied all claims by the National Enquirer via email to Variety,

“Jennifer has not been harassed or assaulted by Harvey.”

The Aniston email is just the peak of more unsealed documents. There are 1,000-pages revealing more emails, Weinstein’s A-list contacts in his Rolodex, and private messages between Weinstein and executives from NBCUniversal.