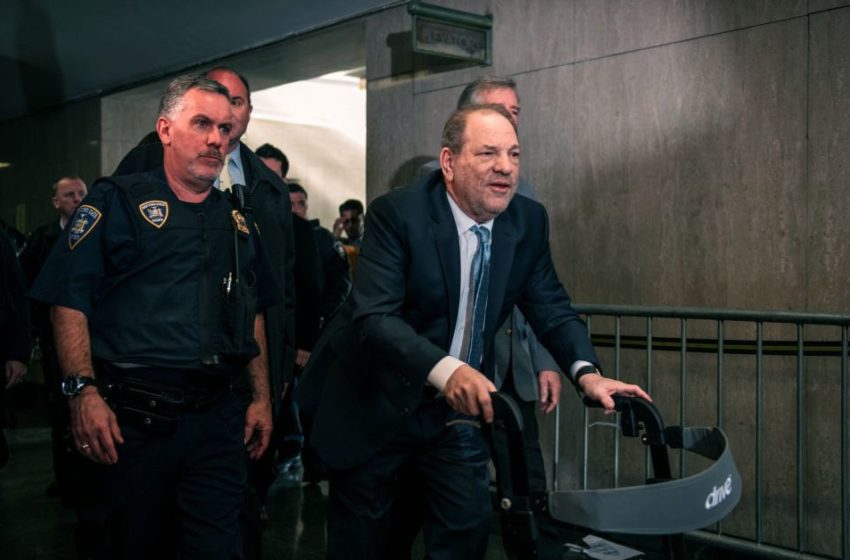 On February 24th, Harvey Weinstein was convicted on one count of criminal sexual assault in the first degree and one count of rape in the third degree. As soon as the guilty verdict was read, he was handcuffed and taken away to Rikers Island. However, he never made it.

The convicted rapist started having heart issues, so they rushed him to Bellvue Hospital where he underwent a heart procedure. On Thursday, he finally made it to Rikers.

Senior Department of Corrections sources tell TMZ that he is currently being held in the North Infirmary Command during the day and he has the floor to himself. Since they don’t want a Jeffrey Epstein, he currently has a 24-hour security system in place to monitor his every move, which includes surveillance cameras and frequent check-ins by guards. At night, he sleeps in a cell with two other men.

Weinstein is expected to be sentenced on Wednesday. He is facing up to 29 years in prison. It is unknown where his new three hots and a cot will be after he is sentenced.