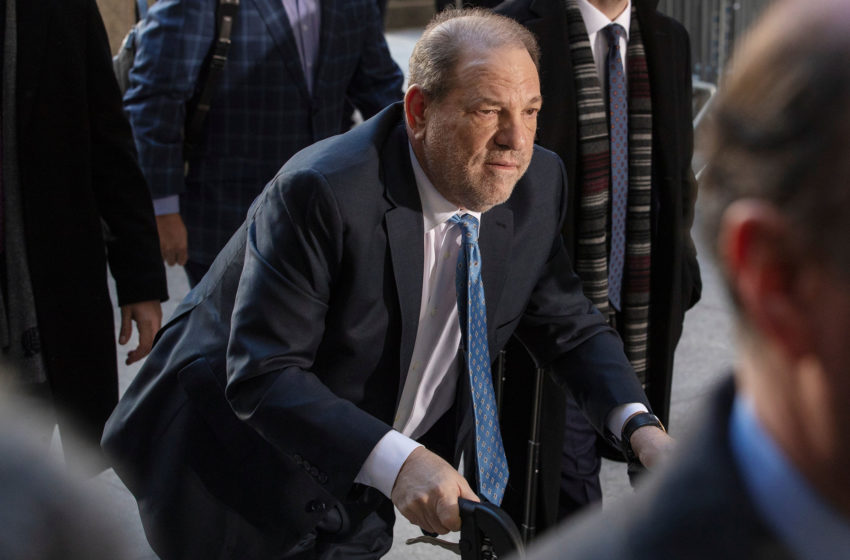 Harvey Weinstein believes he deserves leniency from the judge who will sentence him this week, asking for only 5 years in prison.

“Since the New Yorker article was published in 2017, Mr. Weinstein’s life has been destroyed. His wife divorced him, he was fired from The Weinstein Company, and in short, he lost everything.”

The lawyer also asked the judge to consider the fact that Weinstein otherwise has no criminal history. Then tried reopening the case by writing,

“Both [victims] continued consensual relationships with Mr. Weinstein after the alleged assaults and contacted him for jobs, tickets, and professional advice.”

Weinstein’s attorney didn’t stop there. He also wants the judge to consider Weinstein’s charitable contributions, including millions for the 9/11 uniformed officers and helping raise $2.5 billion for the Robin Hood organization. The lawyer wrote,

“…the trial did not fairly portray who he is as a person. His life story, his accomplishments, and struggles are simply remarkable and should not be disregarded in total because of a jury’s verdict.”

Who else thinks Harvey should do his time just like Bill is doing his?