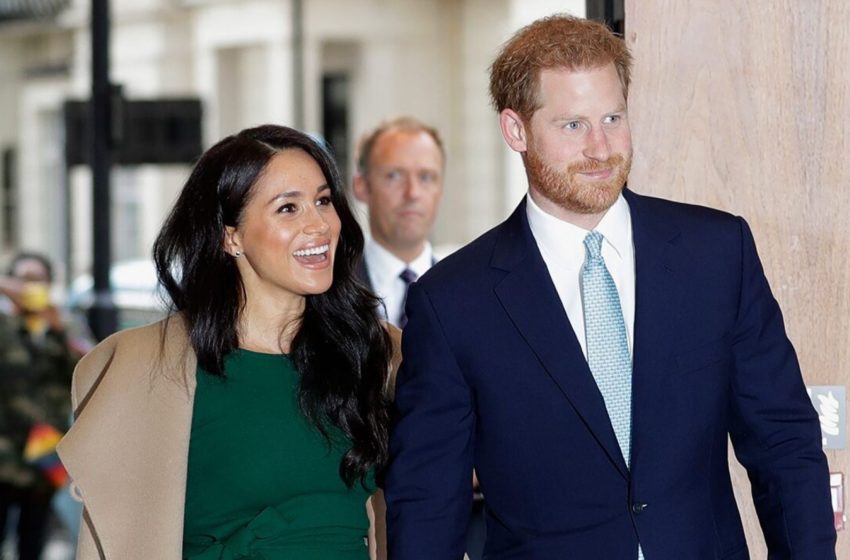 Harry from the royal family has requested to just be addressed as Harry and not Prince after megxit.

Harry landed back in the UK Wednesday for his final round of royal duties and before taking the stage, the speaker introduced him by first name. “He’s made it clear that we are all just to call him Harry.”

As previously reported, Queen Elizabeth has forced Harry and Meghan to remove ‘Royal’ from their name and it appears that they are following orders.

Y’all think they will ever return to the royal family or Nah?