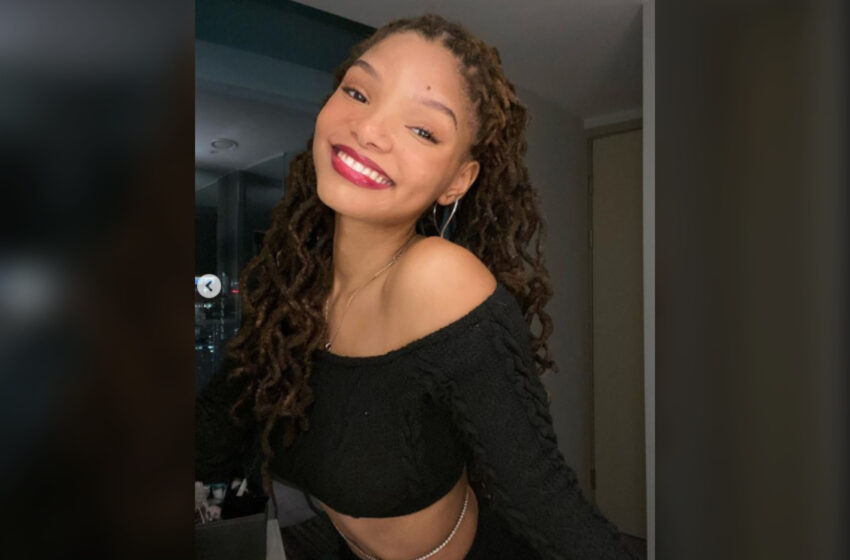 In July of 2019, Disney announced that Halle Bailey would be playing Ariel in the live action remake of The Little Mermaid. Shortly after being named the soon-to-be princess, she faced a lot of negative feedback, mostly about her race. Despite mermaids being a mythical creature, some fans of the 1989 movie refused to accept a Black woman for the role.

The 22 year old actress and singer spoke to Variety about how speaking with her grandparents helped her handle the vile comments and messages she received from bitter Disney fans.

“It was an inspiring and beautiful thing to hear their words of encouragement, telling me, ‘You don’t understand what this is doing for us, for our community, for all the little Black and brown girls who are going to see themselves in you,'” Bailey said.

Bailey also spoke about how she would have felt seeing someone who looks like her take this role when she was younger, and how impact it would have made would have inspired her.

“What that would have done for me, how that would have changed my confidence, my belief in myself, everything. Things that seem so small to everyone else, it’s so big to us.”

After several delays due to COVID, “The Little Mermaid” finished filming during the summer of last year and will be in theaters May of 2023.