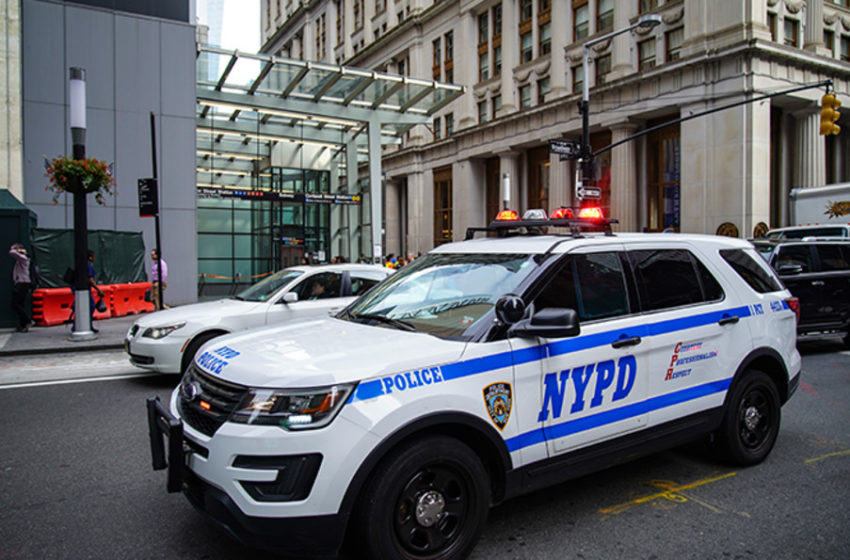 Over the weekend, three NYPD cops were shot right in their Bronx police station after a gunman came in spraying early in the morning

According to the NYPost, shooter identified as Robert Williams entered a police station and entered his clip at officers. One officer was even shot in the chin. After Williams shot the third officer, Lt. Jose Gautreaux he was disarmed and taken into custody. Luckily for cops, none of the injuries were fatal.

Twelve hours before this shooting, two NYPD cops were shot while resting in their patrol van. It is unknown wether the two shooting are connected in any way. Hashtag “Blue Lives Matter” trends as a result of the attacks on the police. Both shootings are under investigation.