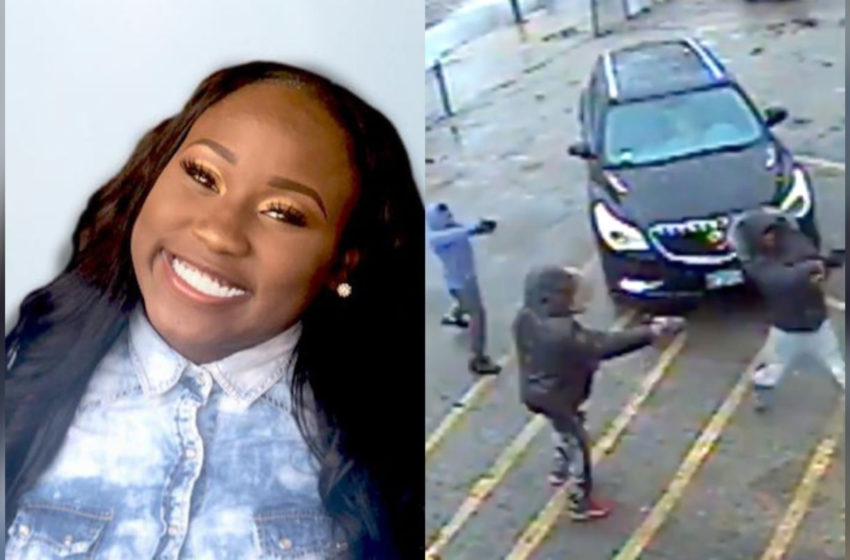 Black people can’t even grieve in peace without being arrested.

Nyisha Beemon was arrested at a Chicago hospital while viewing the body of her slain daughter, Jaya Beemon, who died from being shot in the chest.

According to the Chicago Sun-Times, Beemon became aggressive with officers during the identification process of her daughter’s body.

25-year-old Jaya was a nursing student at Malcolm X College. Her life ended shortly when she was one of five people shot inside a local food mart on February 25. Three unidentified men walked into the store and started shooting.

“They said I wasn’t grieving appropriately, that’s a lie. Grieving is not against the law.”

Beemon was charged with resisting arrest and two misdemeanor counts of battery on an officer. However, the Cook County state attorney’s office dropped the charges two days before Jaya’s homegoing service.

Chicago police released surveillance footage with the hope of identifying the men who killed Jaya, as it seems she wasn’t the intended target.