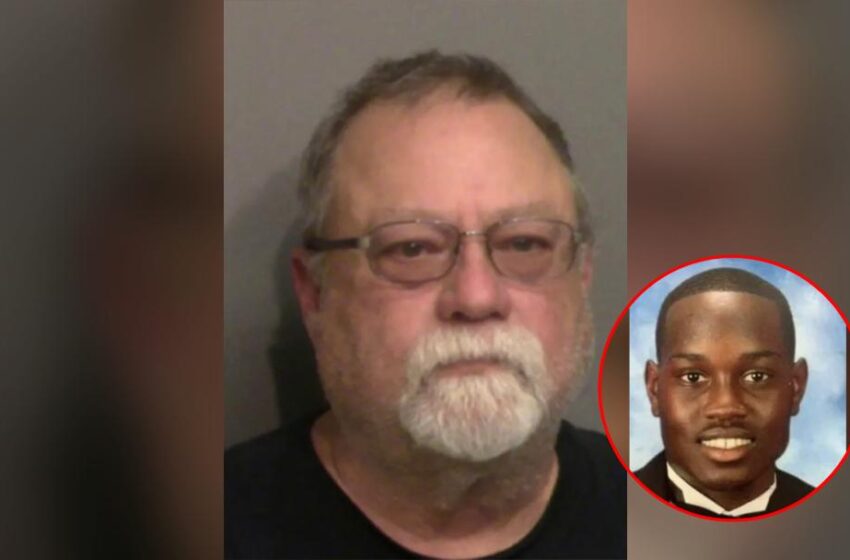 Amid the hearing of the tragic slain of Ahmaud Arbery in 2020; reports say the defense attorney of the case requested for the judge to

“exclude thousands of hours of jailhouse phone calls made by the father and son charged with [the] murder….of Ahmaud Arbery, ”

per The Atlanta Journal-Constitution.

According to The Atlanta Journal-Constitution, prosecutors claim they plan on using

One of the calls include suspect, Greg McMichael, insinuating race didn’t play a role in Ahmaud Arbery’s death.

McMichael said on a phone call with his brother,

“You’ve heard the saying that no good deed goes unpunished?” His brother responded, “Yeah, that’s the shining example right there.”

“The motion to exclude the phone calls was one of 12 argued by attorneys over the two-day hearing, ”

“taken out of context by prosecutors, ”

Hogue claims if all of the phone calls are included as evidence it would be a violation of McMichael’s rights.

Hogue reiterated what McMichael could’ve meant about the

“The state believes he is saying the good deed was killing Ahmaud Arbery, but that is not what he meant…….he meant the good deed was patrolling his neighborhood and the punishment is him now being in jail charged with his death, ”

#Clique, what do y’all think McMichaels meant by his comment?