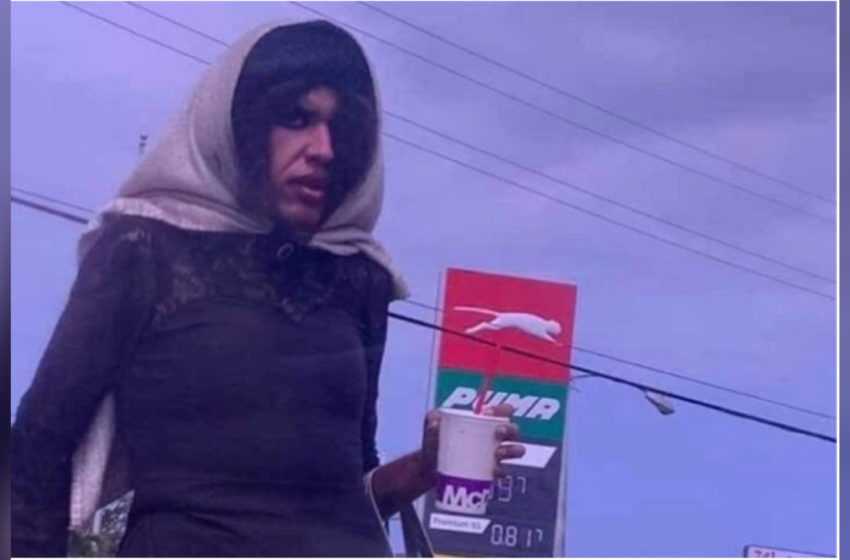 A Trans woman Neulisa Luciano Ruiz, better known as Alexa had the police called on her for using the female bathroom at a local McDonald’s in Puerto Rico.

During the interaction with the police pictures of her had been shared on social media. Alexa was shot dead on Monday morning within hours after the incident and a video of her final moments has appeared online.

Police are now investigating the 28-second video, that shows a number of men inside a car bothering a woman who looks like Alexa. In the video, she can be seen ignoring the men and walking away into the dark.

“Kiss my ass … we are going to shoot you up,” voices can be heard shouting in Spanish. “Before I go I’m going to stick my wood in you. You think so, motherf–ker?”

The last thing you hear is in the video is eleven shots ringing out in the direction of the woman. San Juan Based LGBTQ activist Pedro Julio Serrano, is bringing attention to this hate crime, and is upset with police for not addressing the problem by misgendering Alexa, after reporting “a man dressed in a black skirt” had been killed instead of a woman.

“The terrible murder of a trans woman, revealed in a video where she is stalked and hunted, is nothing more than a hate crime motivated by intolerance. We must denounce the hate speech of the fundamentalist groups that have promoted a climate where they prosecute and persecute a trans person for the mere fact of using a bathroom.

Human Rights Campaign issued an official statement on the tragic death of Alexa: “This is a horrifying crime that must be investigated with the utmost thoroughness and care. This victim, who has now been identified as Neulisa Luciano Ruiz, was a human being, a member of a community, a friend and a family member.”

We will continue to shine a light on LGBTQ issues.