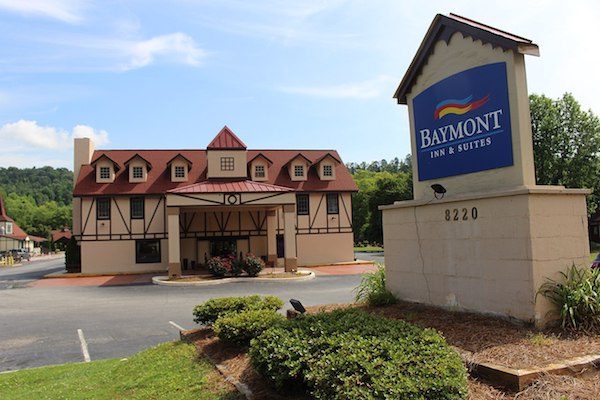 A woman and her 6-year-old granddaughter were kicked out of a Georgia hotel by police after she wrote a “bad” review after checking in. She told local station WXIA the incident was “horrifying.”

Susan Leger was at the Baymont Inn in Helen when she wrote a check-in review because Hotels.com prompted her to. She gave the 2.5-star hotel 3 stars, but wrote that it was “rundown. Pool’s not open. Toilet doesn’t flush well.” She says shortly after she submitted it, the manager called the room and told her she had to leave.

The man is screaming at me. He was saying, ‘You get out now. I call the police. You get out … You lie, you lie. You gave me bad review.’ And I’m just sitting there going, ‘Oh my gosh, is this a prank call?’,” Leger said.

Leger told the news they had to walk a third of a mile in their pajamas to get to a new hotel, and that the Baymont Inn and Hotels.com made getting a refund (which was promised) difficult.

Clique, do you think this was reasonable, or was the manager overreacting?