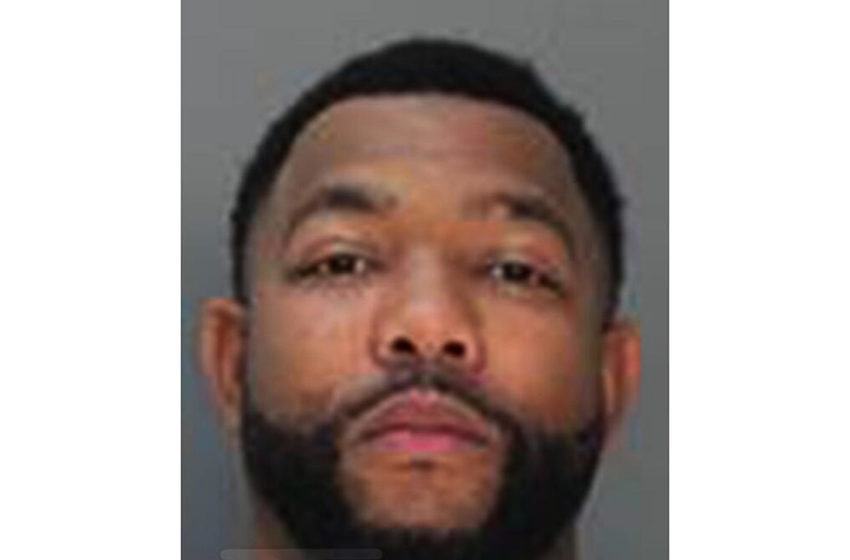 According to a spokesperson for Miami-Dade Police, rapper Gorilla Zoe was arrested last night after police responded to a checkpoint at Miami International Airport.

TSA supervisors told police the rapper tried entering a checkpoint with a loaded .380 caliber pistol in his carry-on.

It reportedly didn’t take long for authorities to secure the firearm and arrest Zoe for carrying a concealed weapon, although he does have a concealed carry permit. Problem is, police say it’s suspended. TMZ reports he was booked at Miami-Dade jail and released around 5 AM after posting $500 bond.

There’s really no justification for this one. What were you thinking, Zoe?