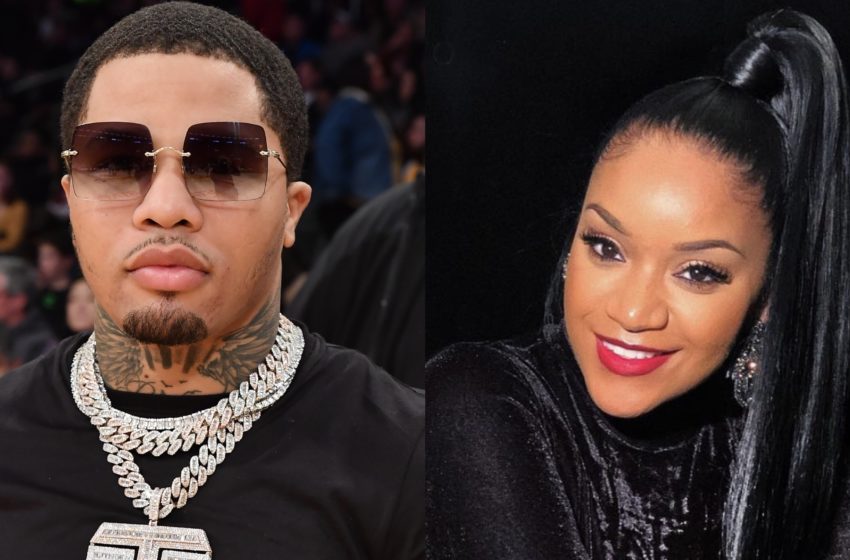 Gervonta Davis will be heading to trial next month for his assault case involving the mother of his daughter, Andretta Smothers.

Davis’ attorney Corey Hoffman was at Miami Dade Superior Court on March 3 for a preliminary hearing on the case. Davis was not in attendance for the hearing.

According to docs obtained by Bossip, the trial date set for April 1. The judge tells Hoffman that he and Davis have to appear the week before for a “sound hearing”. Davis will be given the opportunity to take a possible plea deal. However, his court docs state that Davis intends to bring witnesses to be his alibi during his alleged assault.

If convicted, Davis will face between 2 months to a year in prison.

Watch the video below for more details!