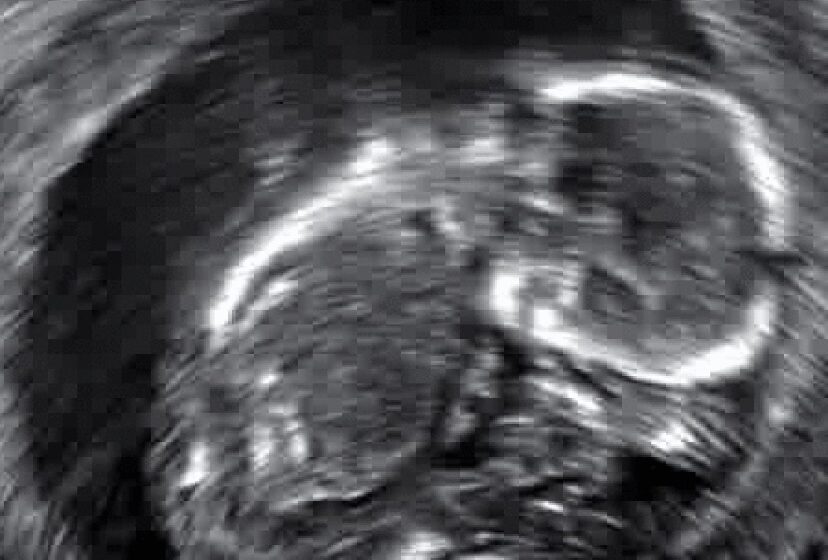 The state of Georgia has given the green light to residents who are carrying an ‘embryo’ to claim as dependents on their tax returns, NY Post reports. The news comes after the Supreme Court’s decision to overturn Roe v. Wade.

The state Department of Revenue announced on Monday,

“In light of the June 24, 2022, U.S. Supreme Court ruling in Dobbs v. Jackson Women’s Health Organization and the July 20, 2022, 11th Circuit Court of Appeals ruling in Sistersong v. Kemp, the Department will recognize any unborn child with a detectable human heartbeat…as eligible for the Georgia individual income tax,”

The new law allows taxpayers carrying an ‘unborn child’ to claim a deduction of up to $3,000 on their 2022 tax return. Abortion rights supporters rebuffed the new rule calling out the potential deficiencies.

“So what happens when you claim your fetus as a dependent and then miscarry later in the pregnancy, you get investigated both for tax fraud and an illegal abortion?”