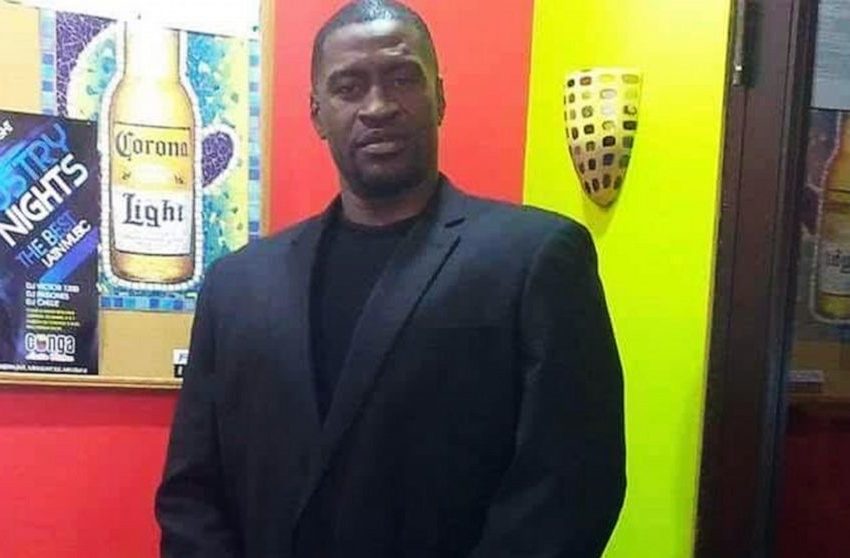 George Floyd’s younger brother is making a public plea after protests over Floyd’s murder have turned violent across the country.

Terrence Floyd told ABC News that while he understands the public’s frustration—violence is not what his brother was about. “[S]ometimes I get angry, I want to bust some heads too,” Terrence continued, “I wanna….just go crazy. But I’m here. My brother wasn’t about that. My brother was about peace. You’ll hear a lot of people say he was a gentle giant.”

George Floyd died one week ago, after fired officer Derek Chauvin ignored his pleas and pinned him to the ground with his knee in Floyd’s neck. Chauvin has been charged with third degree murder and manslaughter in the case. However, the public is calling for the other three officers involved in the deadly incident to be charged as well.

“Don’t tear up your town, all of this is not necessary because if his own family and blood is not doing it, then why are you?” Terrence Floyd asked.

Do you think protesters should abide by the Floyd family’s wishes?