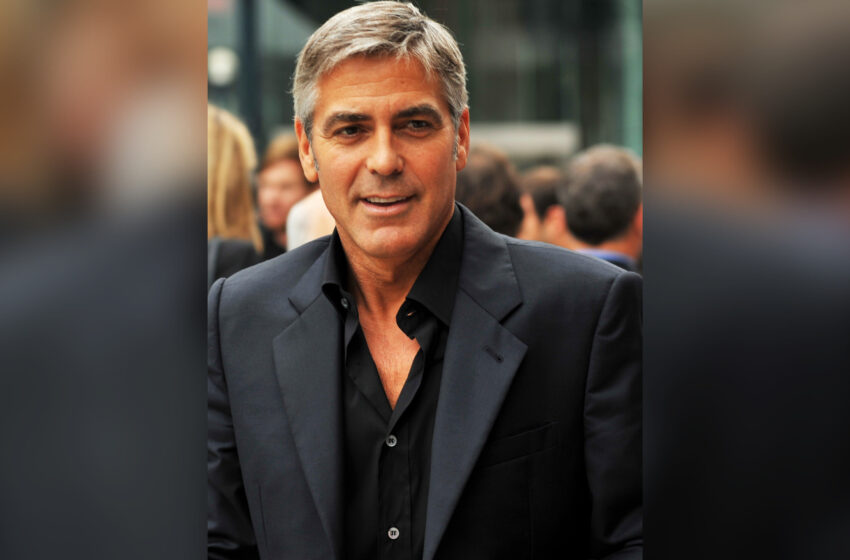 In an exclusive interview with the Washington Post, George Clooney opened up about feeling

early on in his acting career and having to break out of that mold of being Hollywood’s sex symbol, Insider reports.

Clooney reflected on his time on the set of the shows

“Sisters” and “The Facts of Life,”

“Quite honestly, I was objectified,”

Clooney told The Washington Post. Clooney talked about moments on set that stuck with him,

“I remember doing scenes on ‘Roseanne’ and I’d drop a clipboard and bend over, and [my costars] all slap me on the ass,”

The actor credited the 2005 film

for helping him step out of that

role and be taken seriously as an actor. Clooney directed and co-wrote the film, as well as playing Fred Friendly, the CBS producer and confidant to Edward R. Morrow in the movie.

“You had to establish yourself as more than that. … ‘Good Night, and Good Luck’ did that for me, in every sense of the word,”

Clooney has become a well-renowned face in Hollywood, winning two Oscars for

best picture win and best supporting actor for his role in

Clooney who recently starred alongside Julia Roberts in the 2022 film

says he still plans on acting but will be taking a break from directing to spend more time with family.

“I probably won’t be directing, unless it’s something I absolutely have to do. Acting in movies is an easy job. … I certainly get paid a lot more doing that, it’s a lot easier, and I can still have a lot more time with my family,”

he told the outlet.