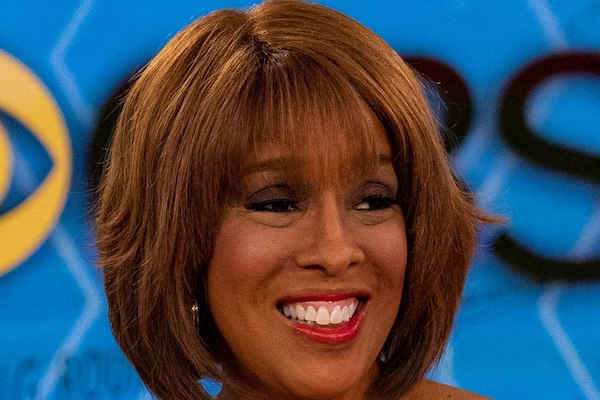 Gayle King revealed that she is banning unvaccinated family members from their annual Thanksgiving trip because of how serious she takes COVID. The host of CBS This Morning made the announcement during a talk with Dr. Fauci.

I have this problem with some members of my own family, which I’m now going to ban for Thanksgiving vacation. That’s how strongly I’m taking what you’re saying,” King said to the White House’s chief medical adviser.

She explained that her family usually goes on a trip somewhere. It was canceled last year, but it’s on this year – for those who have gotten the shot.

I don’t know how many more times you can say to people, “Listen, it will save your life,” she added.

King was very careful during the virus’s initial outbreak. She stayed away from her kids for two months, as well as her best friend Oprah. In May, she appeared on The Late Show with Stephen Colbert and said she was “so afraid” but being vaccinated feels like a “superpower”.

Clique, are you going to only stick to holidays with vaccinated fam or do you think she’s overreacting?