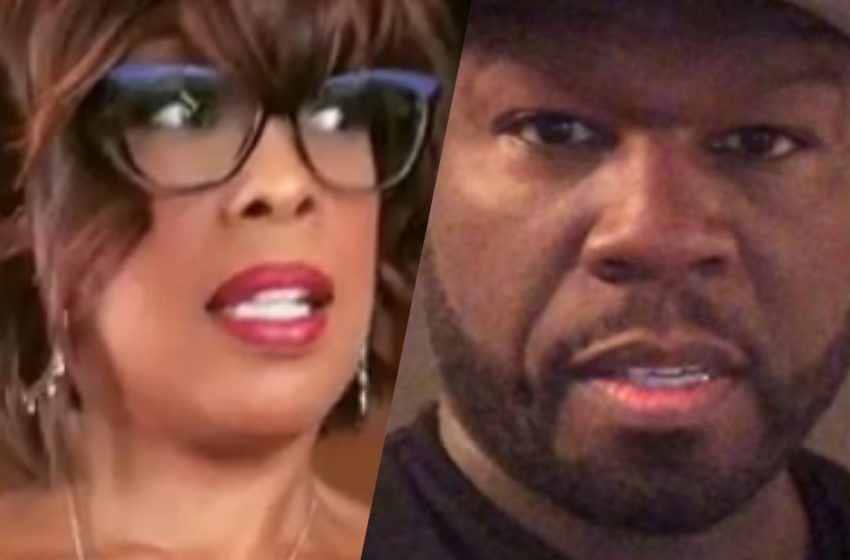 Beefing with the likes of Ja Rule, Floyd Mayweather, and even his own son was nothing compared to the face-off 50 Cent encountered with Oprah Winfrey’s top shooter, Gayle King.

For unbridledly “talking’ sh**” about the talk show host legend, the “What Up Gangsta,” emcee found himself on the business end of Gayle’s wrath, Fif recalls in his forthcoming book, “Hustle Harder, Hustle Smarter.”

In his memoir, the G-Unit frontman says Oprah’s bestie pulled up on him at a swanky soirée, challenging him over the shots he’d publicly fired at Winfrey like naming his dog “Oprah” and saying, “Oprah’s audience is my audience’s parents, so I could care less about Oprah or her show.”

Without hesitation, a typically big and bad 50 basically apologized for his slick talk, and even admitted that he often uses fake beefs with celebs as a “strategy” to make people talk about him, according to a preview of his memoir obtained by PageSix.

Though the “P.I.M.P.” performer patched things up with Gayle and Oprah after that confrontation, saltiness between the two sides resurfaced after 50 dragged King for recently dredging up sexual assault allegations made against the late Kobe Bryant shortly after his death.

What do you think about 50 creating fake beef for attention??