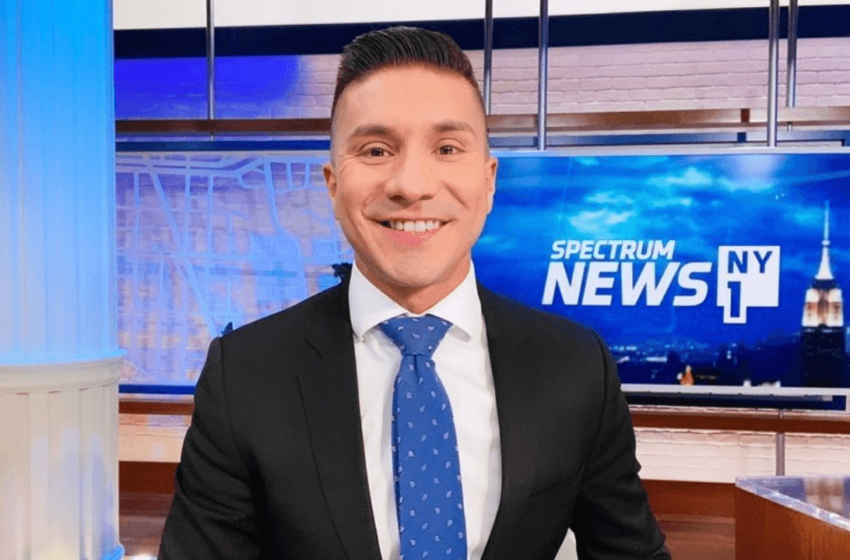 Emmy-nominated meteorologist, Erick Adame, has worked at Spectrum News NY1 since 2007. The 39 year old recently came forward to speak about how he was fired from him position after someone sent pornographic images of him to his employers as well as his mother, according to People.

During the height of the pandemic, Adame secretly performed for an adult video website. All involved were consensual participants, other than the person who had taken screenshots and him. Though he understands that people may be offended by learning he was involved in a sexually explicit webcam site, he doesn’t believe he did anything wrong.

Not only does the former meteorologist want his job back, but he and his lawyer have filed a petition to get any documents sent to his employers so that they can identify the user violating the state’s revenge-porn laws. They understandably plan to press charges.

“I didn’t commit a crime here,” Adame said. “What happened here is the other way around.”