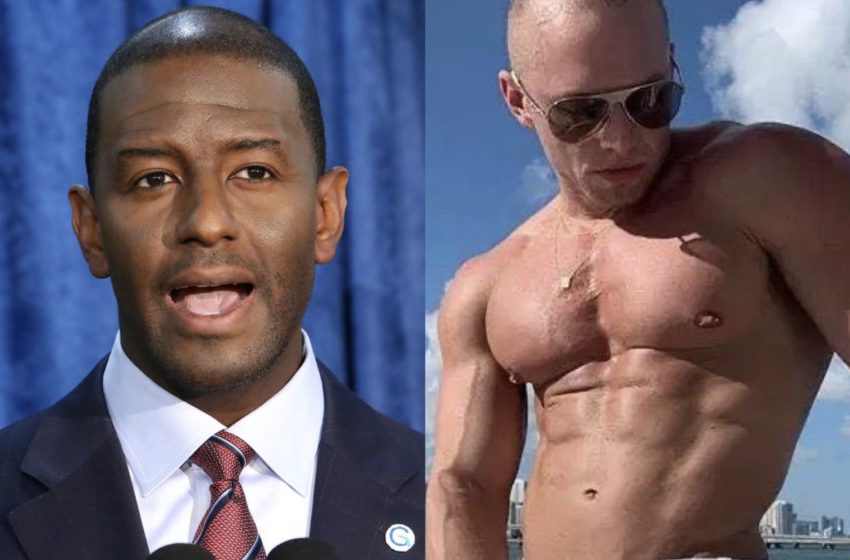 Dyson was treated for a crystal meth overdose after police were called by Aldo Mejias, because Dyson started to have a heart attack. The former Democratic candidate for Florida governor was not arrested. However, he

“was unable to communicate with officers due to his inebriated state,”

Friday afternoon, Gillum released a statement saying he was at a wedding celebration. However, he denied using any drugs. According Miami New Times, Dyson stated he

“personally was not celebrating a wedding”,

However, he and Gillum were indeed friends.

“I don’t know if Gillum was in town for a wedding,”

he said to the Miami New Times.

“He did not mention that.”