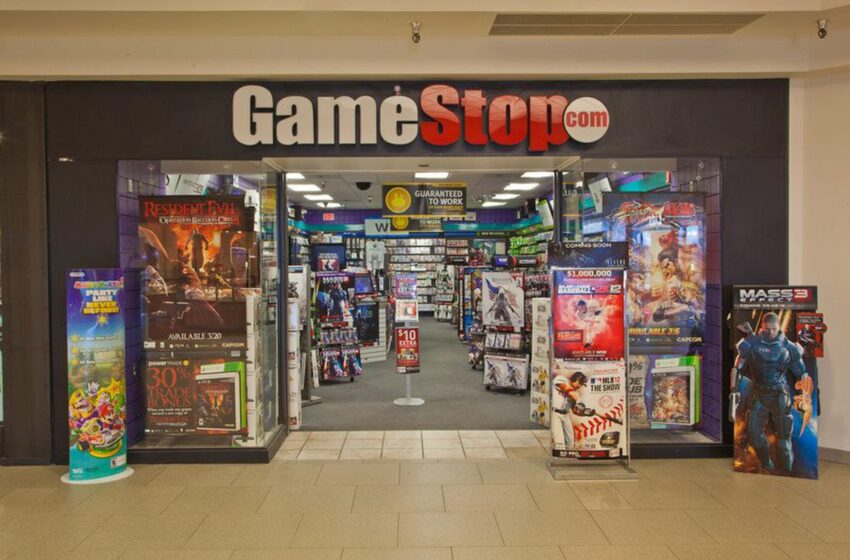 A GameStop employee is using her TikTok to share some of her bizarre experiences working for the company. In a now-viral TikTok, Marnae recalls one customer stealing a PlayStation display and coming back hours later to try and sell it.

“Sometimes I think half of this s**t is not real but I’m still friends with a bunch of people who work at that particular GameStop,”

has gained over 120,000 views. Marnae brings her followers through the series of events saying

“so me and my boss were opening this particular day… This one guy comes in and he lingers around and asks me some basic questions and after about 15 minutes he leaves.”

She went on to say that after the man left, her boss came out and asked if the Sony representative came to pick up the PlayStation as it was no longer on display.

“We look at the CCTV camera and sure enough, the dude is literally stealing the Vita display,”

she says. They went on to file a police report and low and behold the man who stole the display walked into the store.

“Me, my manager, and the cop look at each other like, ‘did this motherf***er really just walk up back in here?’”

“The guy completely ignores the cop, ignores my boss, seemingly ignores the fact that he spoke to me earlier in the day, puts the PlayStation Vita down in front of me, and is like ‘I wanna sell this.’”

She tells the thief she can’t take it and he replies,

“The cop says ‘because you stole it,’”

The man tried to flee but was tackled, and then arrested, according to MarNae.