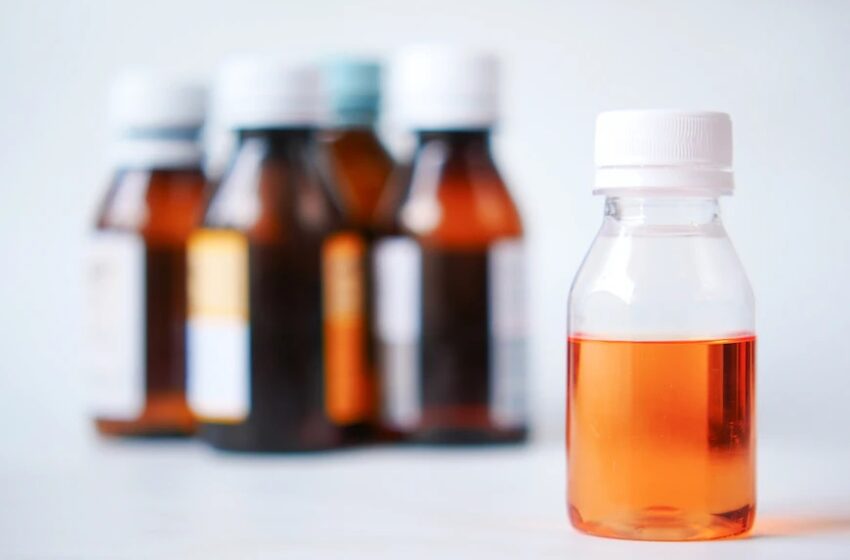 The 70 Gambian families who tragically lost their children to acute kidney injury (AKI), allegedly linked to cough syrup imported from India, have rejected a pay offer from the government, BBC reported.

According to the outlet, the ministry of gender extended a donation of $20,000 to be distributed amongst the 70 families. That is about $285 for each victim.

Ebrima Sanyang, the chairperson of the grieving families, told the BBC that the money was

“an insult to the victims.”

Sanyang said by them taking the money they would be giving up on fighting for justice for their children. The families have turned down the offer instead they are fighting for the state’s Medicine Control Agency to retract their initial claim that,

“the children had died in flood waters and not from faulty medicine.”

They also asked for the agency to be barred from investigations called for by the president.

In October the World Health Organization (WHO), put out a global health alert over four brands of cough syrups, that contained

According to WHO, the consumption of diethylene glycol and ethylene can cause acute kidney damage/failure and even death. The Indian company, Maiden Pharmaceuticals, was listed by the organization as the manufacturer, reports reveal.