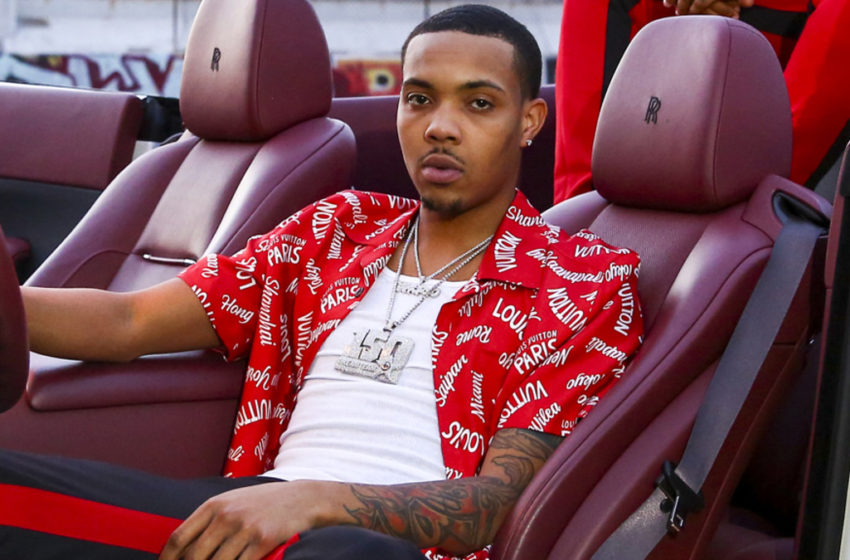 Chicago’s own G Herbo has a new album set to release this Friday titled “PTSD,” and he may be dealing with personal issues pertaining to his past.

On a phone interview with HipHipDX, Herbo opens up about the time his lawyer advised him to seek therapy.

“When the lawyer told me to go see the therapist, it was really just me embracing it. I think I was already aware of the issue, and why I even had to get arrested or have to carry a gun in the first place.”

Herbo was arrested back in 2018 when his limousine driver called the police for him and his entourage having guns with them. Herbo believes that he is suffering from PTSD after growing up in poverty-stricken neighborhoods.

“It’s like, we kind of don’t know that we suffer from these mental health issues. I’m a product of that. I was shot at. I saw my first murder at nine years old,” Herbo said.

We hope therapy will help G Herbo clear his mind. ??