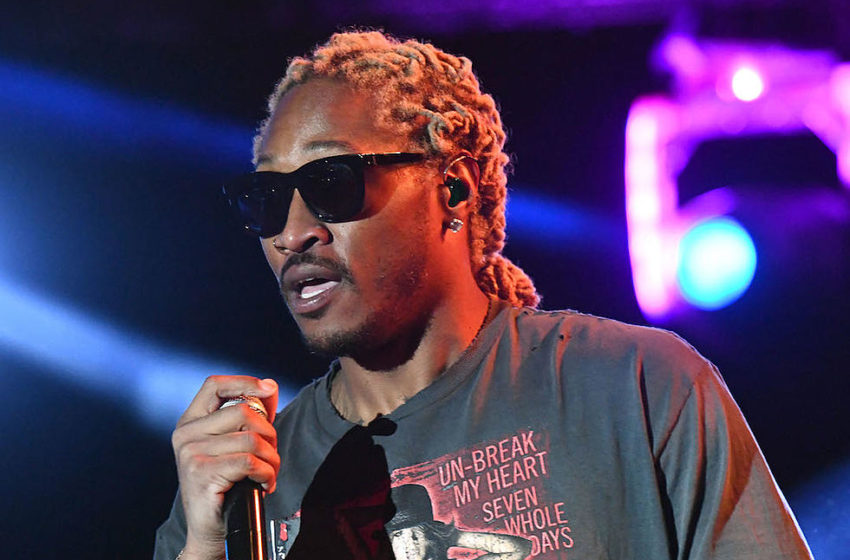 Wilburn was facing charges for having a gun with scratched off serial numbers and lying to the police.

He’s still facing charges for giving a false name and date of birth to an officer. According to court documents obtained by Bossip he has another case pending for “unlawful gang activity.”

Wilburn is labeled as ”a significant risk” by Judge Marjorie Bell. He has been behind bars since the beginning of the year. His lawyers have filed motions for his release, but no ruling by the judge has occurred yet.