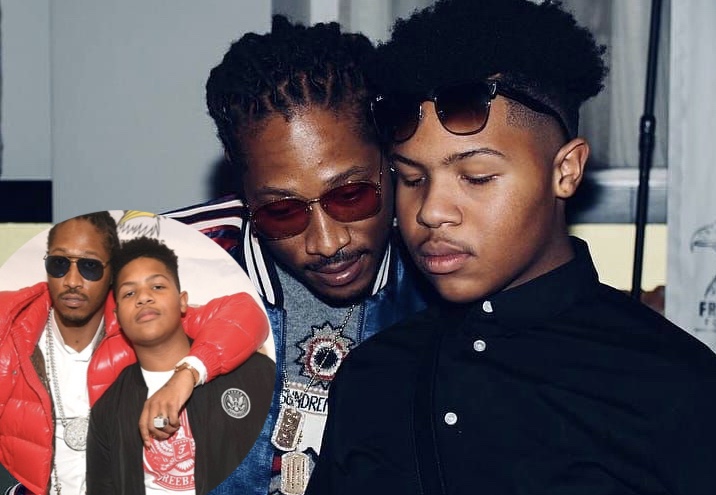 Future’s son Jakobi has been arrested during a gang bust in Georgia last week, but his future is looking bright after his father vows to give him the absolute best legal protection and support.

According to TMZ, sources close to the family have reported that Future and Jessica Smith, Jakobi’s mother, are completely aware of the recent news and it’s all hands on deck for their son in his battle with the Georgia court system. Seventeen-year-old Jakobi was arrested after police ran down on the gang he was allegedly involved with. He is charged with criminal gang activity, trespass, and possession of a defaced firearm. After his arrest, he has requested a public defender but he’s lucky to have a supporting father and a public defender isn’t needed.

Future is no stranger to the court system and we’re sure he has the best lawyers ready to take on his son’s case.

“Our son is a minor and to protect his well being in this trying situation, we ask that everyone please respect our privacy,” says Smith.

We will keep you in the loop as news surfaces, but it looks like Life is Good.