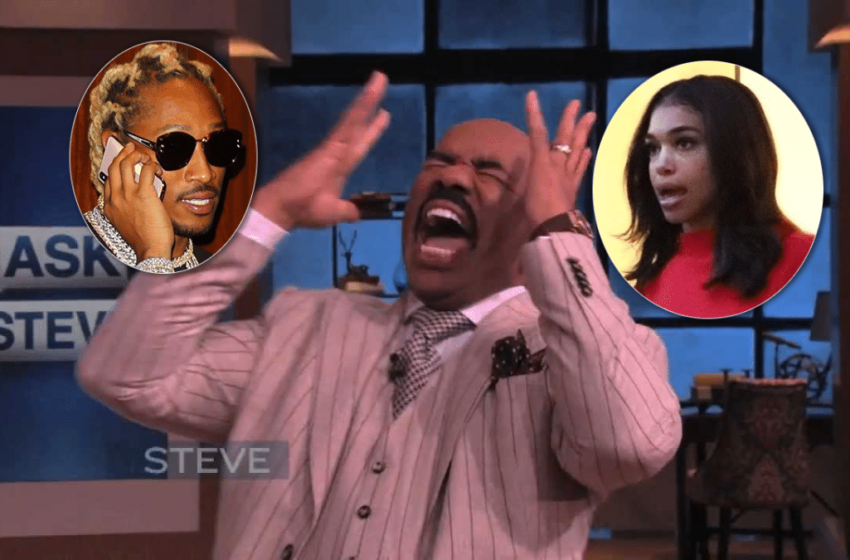 Future has a new song where he seemingly name drops the step-father of his new girlfriend, Lori Harvey. “She calls me DADDY because my money’s long like Steve’s,” are the lyrics.

The hit song “Life is Good” hit the streets earlier this year. Now there is a remix where Future says “Stevie.” His girlfriend Lori is the step-daughter of Steve Harvey. Future was clearly referencing their Jamaican trip that took over social media.

When asked about the relationship between his daughter and future, Steve Harvey had no comment. Needless to say, Future is probably not the ideal spouse that he wants for his daughter and Steve is making that pretty clear.

Lori Harvey posted to her Instagram story a selfie-video with her playing the specific part of that song in the background.