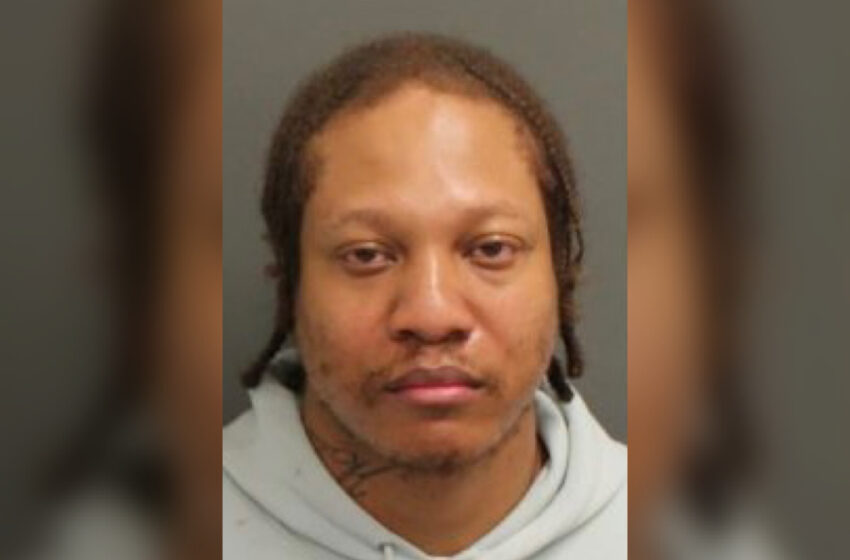 November of last year, an arrest warrant was issued for Quashon Burton. The 31-year-old was wanted for stealing the identities of four people in order to receive nearly $150,000 in government loans that were meant for businesses struggling to stay afloat during the pandemic. His last known address was in Brooklyn, New York, but he had fled the state long before police began looking for him.

“The defendant used fraudulent email accounts, fake identification documents, bank accounts, and bank cards in the names of other individuals. . . in a manner that created a complex web of identities that made his crimes difficult to investigate,” stated the federal court documents.

Jeff Andre, a federal official, who had signed Burton’s arrest warrant, recognized him while vacationing with his family at Disney World in Orlando, Florida. According to CNN, Andre notified Disney World’s security, who informed the local sheriff’s office. Burton was then arrested and charged with theft of government funds, conspiracy to steal government funds, aggravated identity theft, and resisting arrest.

After being taken into police custody, the suspect insisted that it was a case of mistaken identity. Even though his finger prints discredited his claims, Burton continued to deny who he was. He was then finally transferred to federal custody.