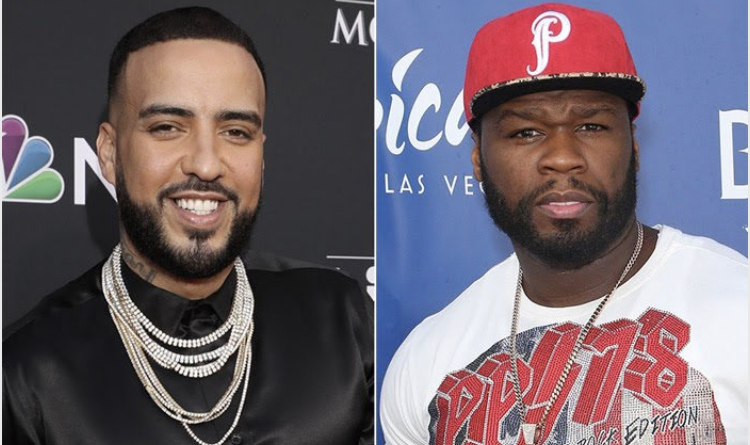 French Montana recently sat down with Complex to talk about a variety of topics, to include Young Chop, Max B and his ongoing beef with 50 Cent.

French said 50 will make an appearance on the next episode of his recently resurrected series Cocaine City Live series, and the two MC’s will finally settle their issues.

“50 Cent gonna be on the next ‘Cocaine City Live,’” French said in the interview. “It’s happening in about a week or two. This the first time the world knows. He gonna be on ‘Cocaine City Live’ and I know he gonna watch this. French Montana, 50 Cent face-to-face. We gonna talk. Talk about, you know, what the people wanna see.”He continued, “Break the internet again. I feel like with me and 50, [the beef] was like when you go watch a fucking wrestling match, or a boxing match, it’s competition. He said what he said, I said what I said. Look, man nobody got killed. Nobody got shot. It’s not real beef.”

For those that didn’t know about their beef until this post, it all started earlier this year when 50 (trolling as usual) called French’s Bugatti “old”. From there, it’s been back and forth ever since but the peak was when French  leaked a clip of the Power season 6 premiere.