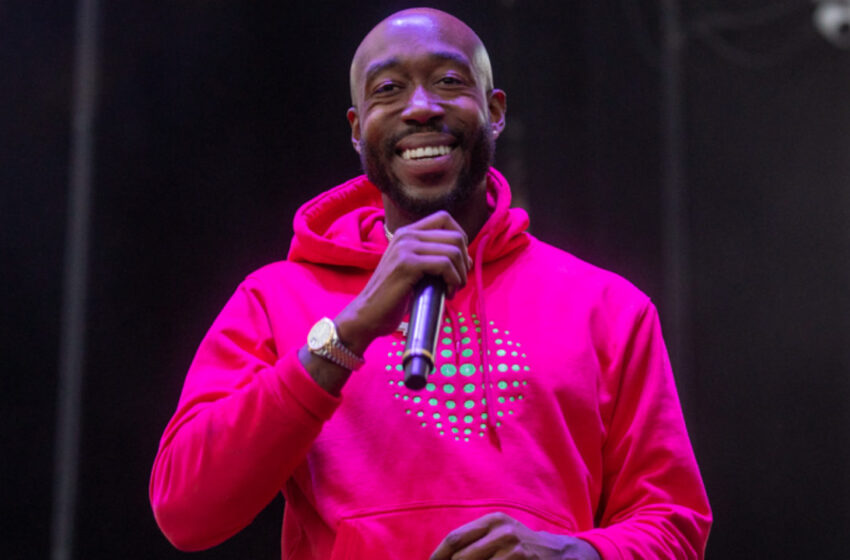 Freddie Gibbs was recently a guest on The Joe Rogan Experience Podcast where he made an unusual confession.

During the conversation, Comedian Brian Moses explained how in the late 1800s when blacks were working the docks. They were giving cocaine to keep them working all night. This was of course, at a time when things were much different.  One day, police were chasing a black dock worker that’d been accused of rape but unfortunately, because he was given cocaine, they were unable to stop him. Which is why, according to Moses they created .45 caliber bullets.

Gibbs, cut in and said, “This is some real sh*t. It was a crackhead back in the day. I shot that n*gga nine times with a Tech 9 and he kept running down the alley.”

This is when Gibbs, Rogan and Moses start discussing the differences between crack and cocaine. Some people found this comment to be hilarious stating how it was the best opening ever. While others wondered why Gibbs would snitch on himself admittedly.

Gibbs is nominated for the Best Rap Album for Alfredo, a collaborative album with The Alchemist.